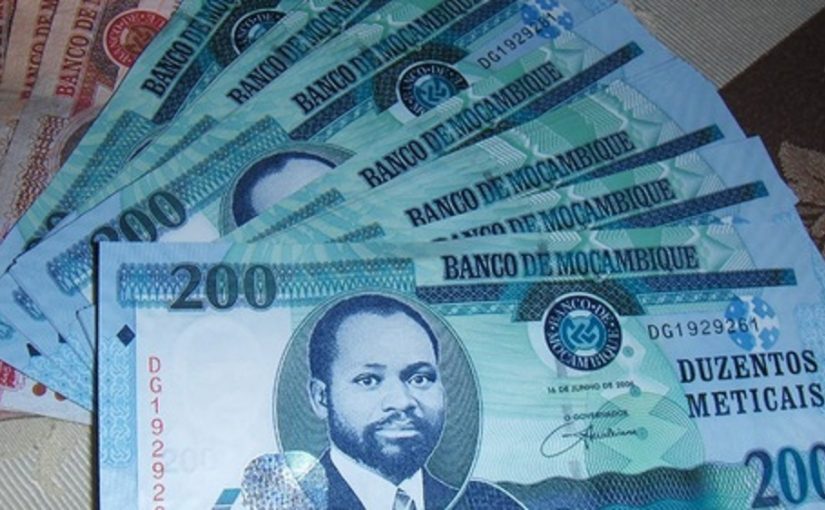 MUTARE: Locals importing second-hand merchandise and basic commodities from neighbouring Mozambique are now rejecting payment in Bond Notes, demanding instead the Mozambican Metical or the US dollar.

Government recently amended the relevant legislation to allow individuals and organisations with offshore and free funds to import basic commodities as shortages worsened.

A survey conducted by NewZimbabwe.com in this eastern border city showed that those importing commodities from across the border are now refusing payment in Bond Notes.

Most now prefer either the US dollar or the Mozambican Metical.

“Although Metical is not a strong currency, it is very stable,” said Martha Mapuya, 33, who imports basic commodities such as soap and rice.

The traders lost confidence in the Bond Note because it was plummeting in value against the US dollar despite claims of a 1:1 exchange rate by monetary authorities.

“It’s not clear because government is saying the Bond Note is at par with US$ but in the market it’s totally a different ball game.

“It’s safer for me to trade in Meticals because the US$ is readily available in Mozambique,” said Trymore Mukuwapasi of Chikanga high density suburb who sells second-hand merchandise smuggled from Mozambique.

Vendor Tichaona Garande of Sakubva added; “It’s better to keep my money in Meticals because I can exchange (that currency) anywhere in the world.

“There is nothing we can do; that’s just the reality on the ground.”

Business consultant, Clive Matongo weighed in saying; “You cannot rely on a currency whose value against other currencies you don’t really know.

“Although the Metical was underrated before the introduction of Bond Notes, locals have now opted to use it an alternative.

“Government should consider scrapping Bond Note as it is causing price distortions in the market.”

Government introduced Bond Notes towards the end of 2016 in a bid to address the country’s liquidity crunch.