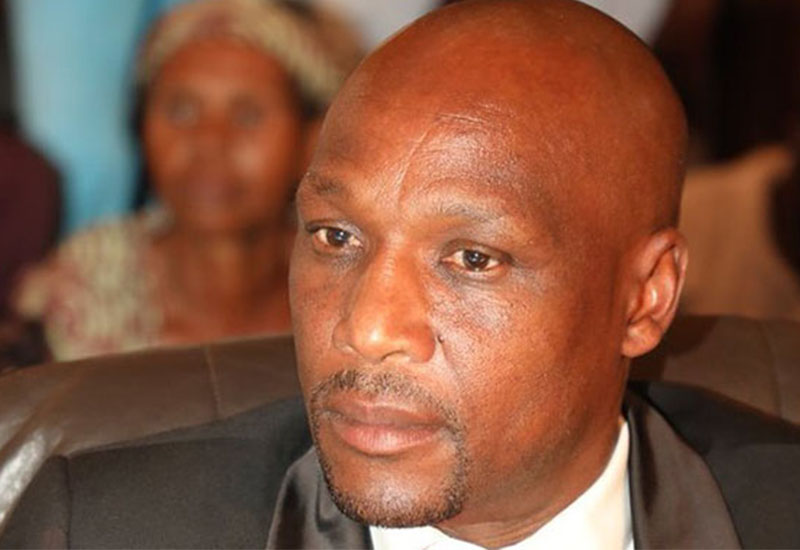 CITY of Mutare’s monthly water treatment bill has shot up from less than $200 000 in December last year to $1, 5 million in September this year, an official has said.

Mutare Mayor Blessing Tandi told residents during a community engagement meeting on Saturday at Sakubva’s Beithall that the cost of treating water has ballooned as inflation continues to wreck havoc in the economy.

“Water is now an expensive commodity because the cost has ballooned due to inflation. Water treatment is taking a large chunk of our revenue collection. There is need for residents to preserve water and report any water leakages to council so that they are attended urgently,” said Tandi.

He said the proposed supplementary budget which will see tariffs going up by 400% was “painful but necessary” as it would cushion the council against hyperinflation.

City of Mutare recently proposed a 400% tariff hike and the budget has since been sent to Local Government Minister July Moyo for approval.

“We did the adjustment and the budget is still with the Local Government Minister July Moyo for approval.

“We also took into consideration the plight of our residents during the drafting stage and we have increased tariffs in two phases. Phase one will cover high density residential areas while phase 2 will cover commercial areas and low density suburbs,” Tandi said.

“Tariffs in phase one will go up by 40% while phase two will increase by 80%. We believe industry is commercial and those doing business in areas such are Green Market, Sakubva Flea Market and vendors will fall under phase 2.”

Tandi said council used to rely on industry for its revenue but due to the economic meltdown most companies have closed shop.

“There is no industry to talk of and our revenue base has dwindled,” said the Mutare Mayor.

In response, Tandi said to reduce the burden on ratepayers, the local authority would soon venture into income generating projects such as tourism to expand its revenue collection base.

Meanwhile, Tandi said Dangamvura residents will have access to water by end of December next year.

City of Mutare recently secured a US$400 000 loan from African Development Bank to improve the provision of water to residents.