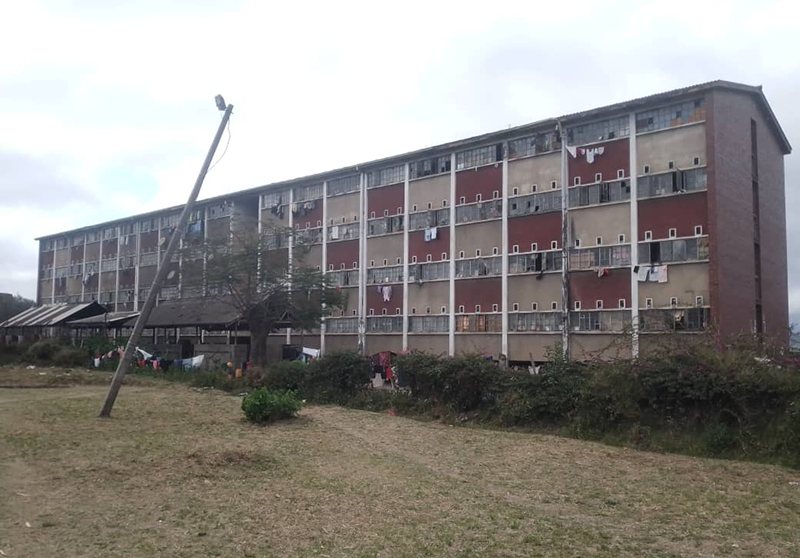 By Felix Matasva I Manicaland Correspondent

MUTARE City Council says plans were underway to renovate old blocks of flats in the eastern border city, Matida Flats, so that structures conform to modern housing standards, as well as improve ambience of the town.

They were built over 41 years ago by the colonial government and reserved as bachelors’ quarters for Rhodesia Railways labourers.

The over-populated quarters are also infamous for criminal activities as illicit brews and drugs are sold there.

Asked by NewZimbabwe.com on the impending project’s cost and timelines, Chafesuka professed ignorance. 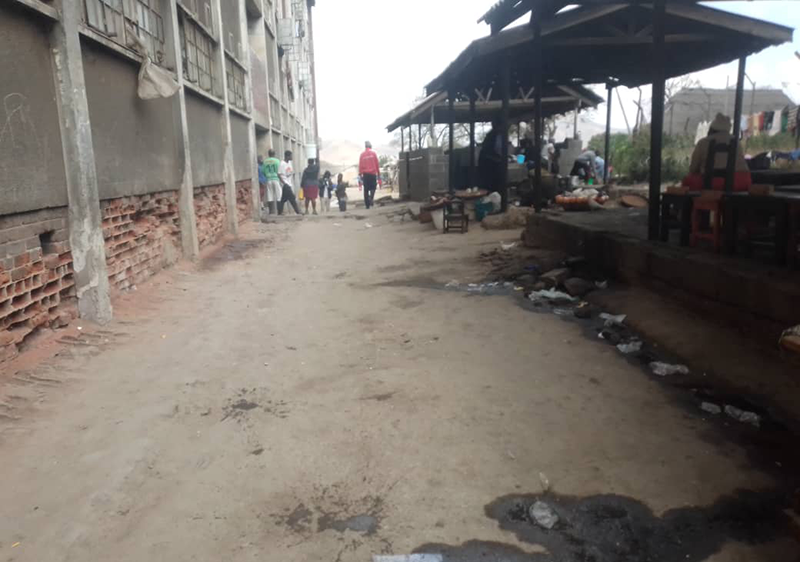 “We have not set up a certain date when renovations will start, since we are finalising the tender. At this stage, I am not allowed to interfere with the procurement process before the designated personnel is done.

“After they are done, that is when I will be able to know the specific company awarded the tender and the quoted amount charged for such renovations,” said Chafesuka.

City engineer, Kerrith Karenyi declined to comment over the fate of tenants who face eviction to pave way for the refurbishments.

Deputy director of engineering and technical services, Mercy Ncube said council wanted a phased rehabilitation of the blocks of flats.

“We did a tender for the repairing of ablution facilities only and that is what was budgeted for,” she said. 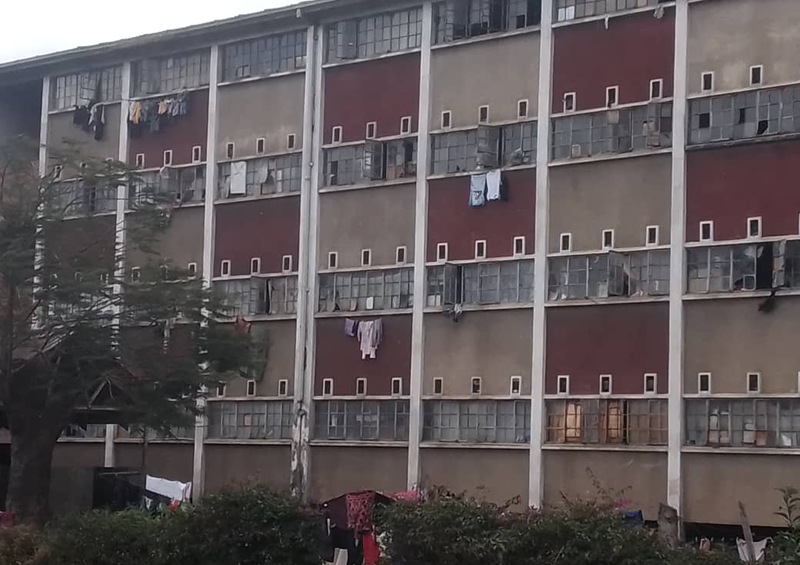 “We have targeted to start by renovating the ablution facilities because they are not within the rooms where tenants stay.”

She bemoaned the cumbersome procurement processes, saying they resulted in council failing to get competitive bidders for Matida project.

Mutare Residents and Ratepayers Association (MURRA) said renewal of Matida flats was commendable and long overdue as the old buildings were now in derelict state.

“Those flats are no longer fit for human habitation. We hope that the rehabilitation will be above board in order to retain the required standards for human settlement,” MURRA programmes director, David Mutambirwa told NewZimbabwe.com .

Mutambirwa urged the border city authority to consider women and people living with disabilities when factoring designs and amenities at the site.