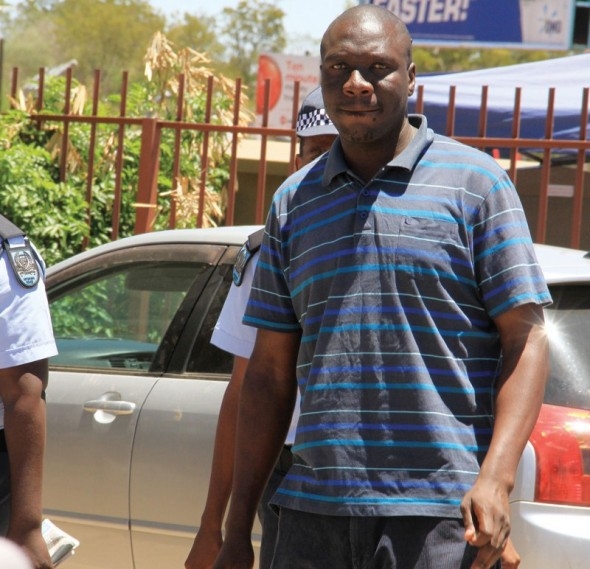 KNOX Mutizwa was handed the Highlanders captain’s armband on Sunday as he led his charges to sweet 1-0 victory over Chicken Inn in the Easycall Cup final at Barbourfields probably his last match for ahead of a move to South Africa.
Mutizwa had arrived in Bulawayo on Friday from his second trial stint with Bidvest Wits where he has impressed and a three-year contract has been offered to the player who has accepted it.
The financial package has also been offered to Highlanders whose chiefs were due to meet on Monday evening to deliberate on it but chief executive Ndumiso Gumede says all is now done deal.
“An offer has been made and we will discuss it today (Monday) but what I can say is good luck to the boy at his new club,” Gumede said, seemingly giving away the fact that the executive committee and board of directors have okayed the moved.
The 2015 Soccer Star of the Year second runner up and Golden Boot winner with 14 goals in 17 starts, signed a one-year contract with Highlanders two weeks back as way of ensuring that the club that groomed him gained from his move.
His latest deal had been due to expire on December 31 and he could have moved as a free agent with Highlanders getting nothing.
At Wits, he will link with former Zimbabwe international Onisimor Bhasera.Advertisement