This is part of the new evidence that Chamisa’s legal team wants to use to file a new Concourt challenge.

However, posting on Twitter, Mutodi said it was laughable that a party like MDC wants to rely on Moyo’s book to launch another court challenge against Mnangagwa’s win. 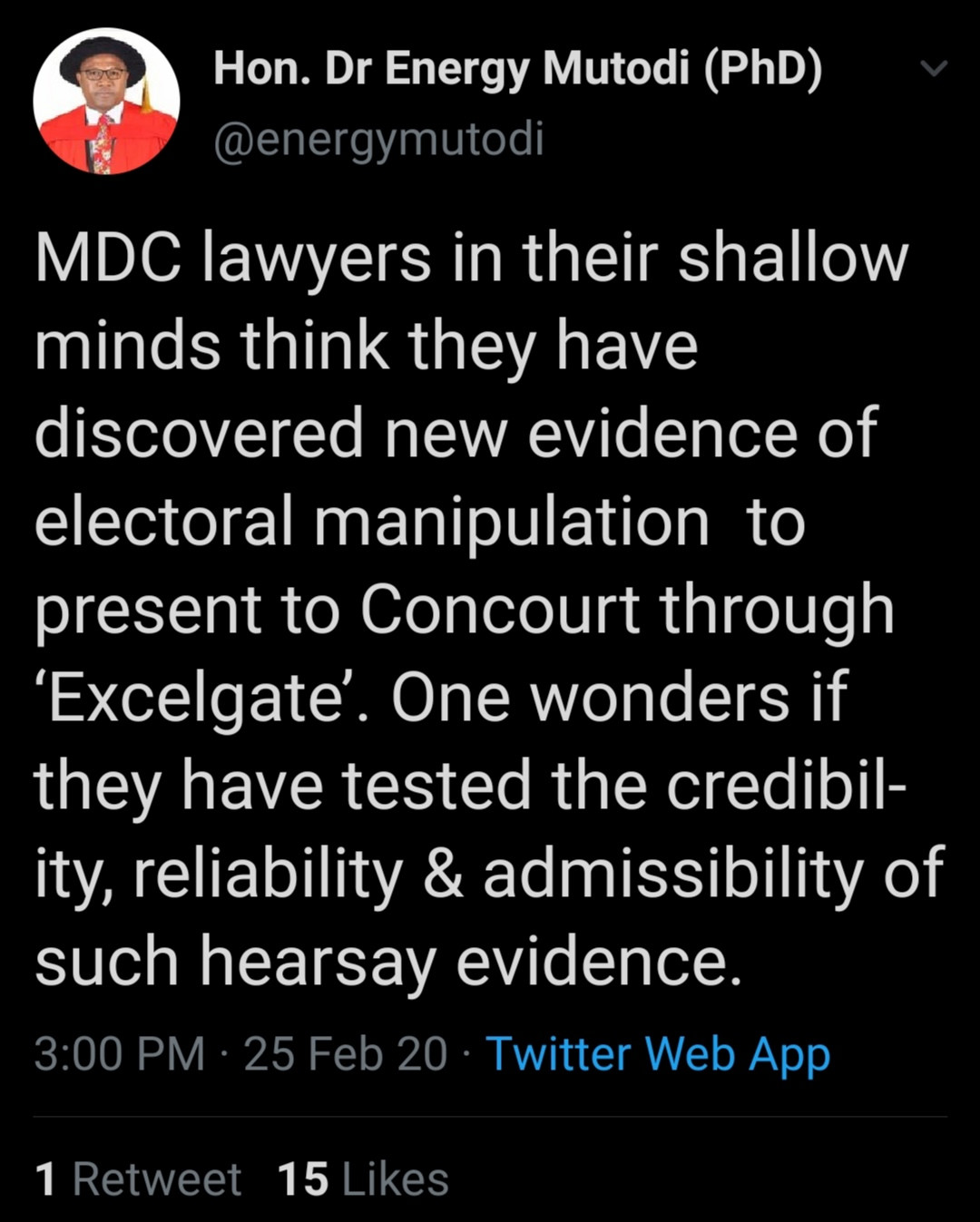 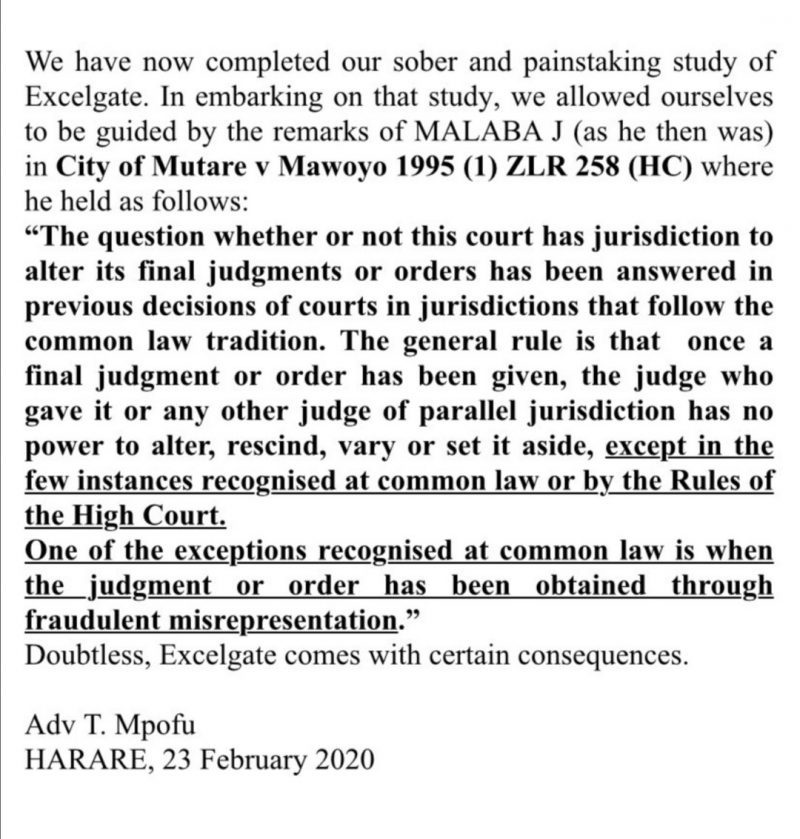