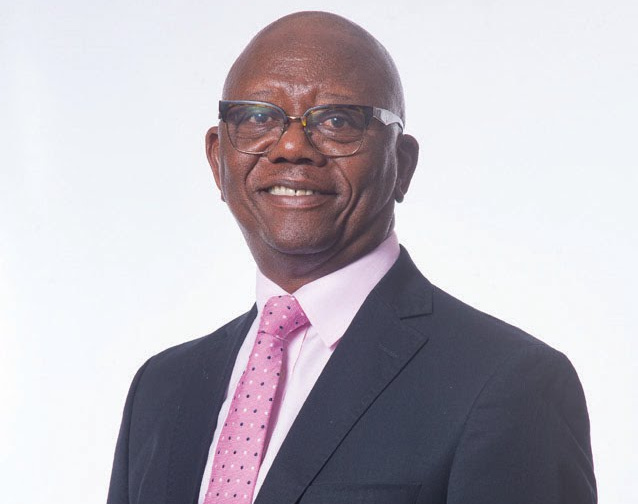 FIRST Capital Bank’s (FCB) director and chairman, Sydney Mtsambiwa has reportedly been forced out of his position amid claims of involvement in the overstating of profits and assets in earnings and reports at Hippo Valley and Triangle Limited where he formerly served as Finance Director.

FCB insiders who spoke to NewZimbabwe.com Business on condition of anonymity claimed that the bank’s first chairman was pressured to leave after critical stakeholders raised concerns over scandals emanating from his previous posting.

Efforts to get a comment from FCB communication department were fruitless, but in a statement issued by FCB, details of Mtsambiwa’s departure were confirmed.

“The board of First Capital Bank Limited regrets to advise that Mr Sydney Mtsambiwa has relinquished his position as director and chairman of the bank to enable him to address the issues arising from the PWC report on Tongaat Hullets where he was senior executive for many years.

“The board has accepted his resignation and wishes him all the best in the future and Mr Patrck Devenish has been appointed with effect from December 10 2019,” read the statement in part.

PwC which carried out the forensic half a year’s long forensic probe said certain senior executives initiated or participated in undesirable accounting practices that resulted, among others, in revenue being recognised in earlier reporting periods than it should have been, and in expenses being inappropriately capitalised to assets.

According to the findings such conduct resulted in profits in the respective years being overstated, and in the overstatement of certain assets in THL’s financial statements.

Recently, Tongaat said it is engaging South African Police Services and the National Prosecuting Authority of South Africa to “assist them in pursuing those parties who the NPA determines should be prosecuted”.

“Equivalent authorities will be engaged in Zimbabwe and Mozambique where applicable,” said the company.