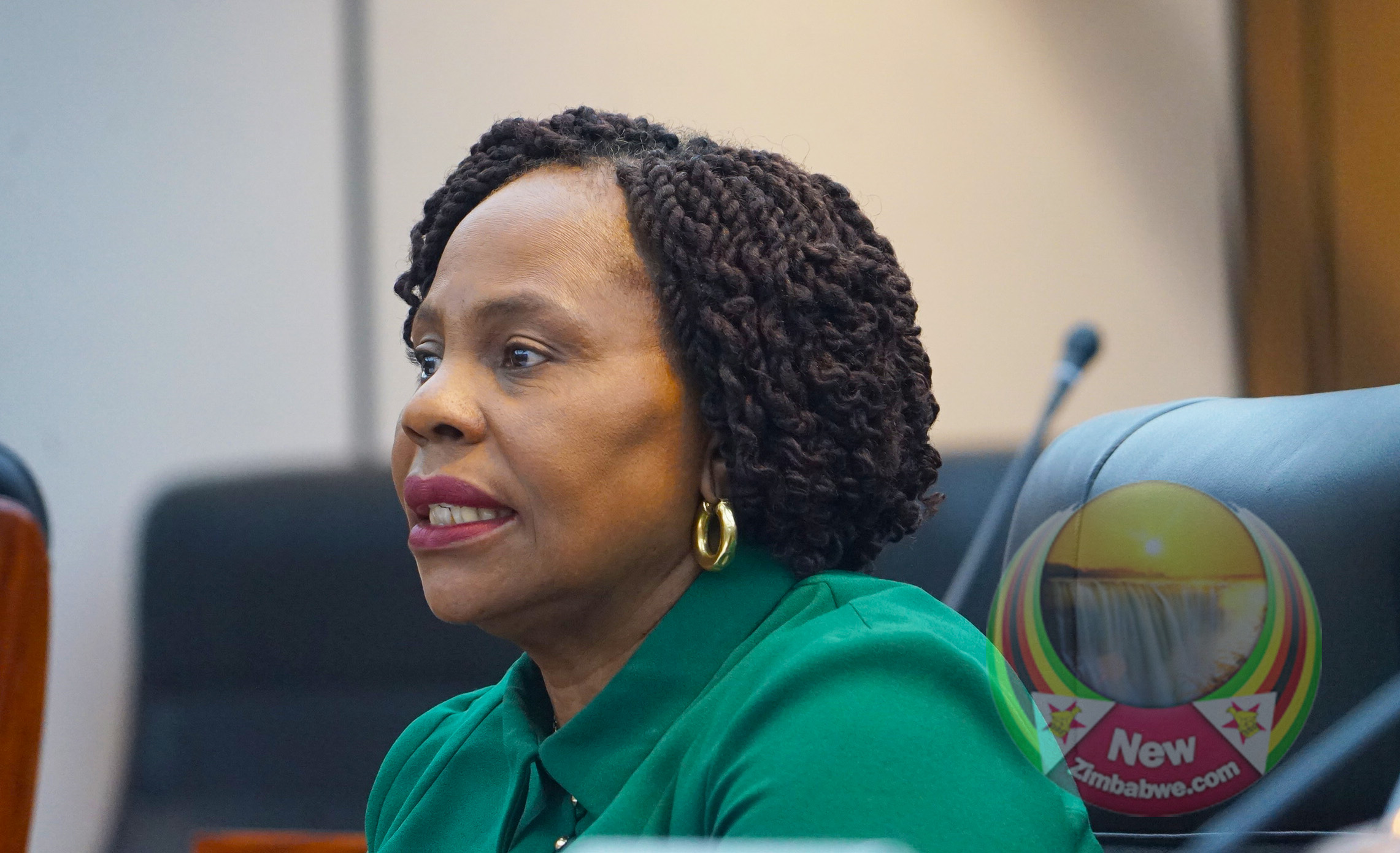 INFORMATION minister, Monica Mutsvangwa has accused her predecessor Jonathan Moyo of stunting the growth of the broadcasting sector.

Speaking at the belated International Day to End Impunity for Crimes Against Journalists (IDEI) in Victoria Falls Friday, the Zanu PF Manicaland Senator said during Moyo’s era, it was a taboo for government officials to engage media lobby groups.

Mutsvangwa was Moyo‘s deputy during the previous government.

“Remember, I was the deputy minister to Jonathan Moyo in the past republic and it was like a no go area to talk to Zimbabwe Association of Community Radio Stations (Zacras) but when we opened up the doors, Zacras has been walking with us. We found each other.

“Let me reiterate that the government of Zimbabwe, under the able leadership of His Excellency, President ED Mnangagwa, is committed to providing a safe operating media environment and to guaranteeing freedom of the press to ensure that media practitioners execute their duties freely for the attainment of Vision 2030,” she said.

Several journalists from the region are attending the two day meeting which was organised by MISA in conjunction with International Media support (IMS) and Media Monitors.