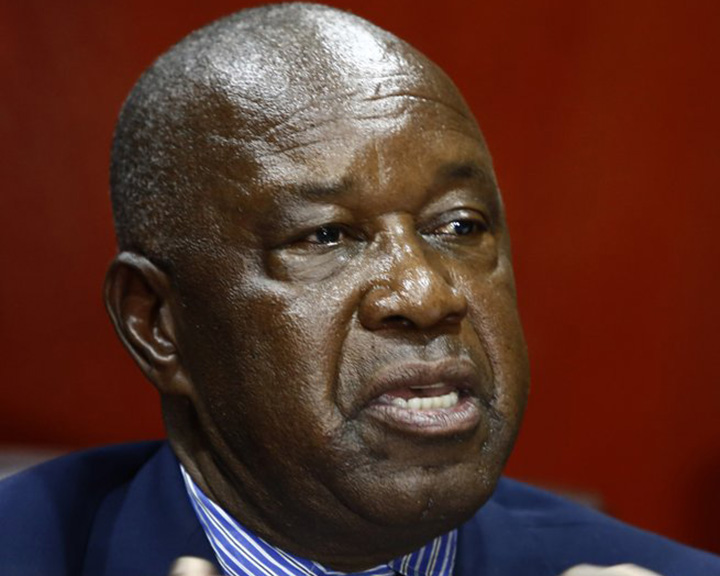 THE newly-appointed Zanu PF spokesperson, Chris Mutsvangwa is reported to be very ambitious and is eyeing the vice president, Norton independent MP Temba Mliswa has said.

Mliswa, who defeated Mutsvangwa in the Norton parliamentary election in 2018, also described his rival as an incompetent, but ambitious individual bent on creating chaos, confusion, and divisions.

“However with Chris Mutsvangwa now the spokesperson it’s utter chaos from now on. He has always had an ambition to be a VP,” Mliswa claimed.

He said he knew Mutsvangwa well as he had previously worked with the former ambassador to China before warning Zanu PF provincial chairpersons to expect the worst from him.

“I was the chairman who selected him to be secretary for information and publicity in Mash West. He didn’t even attend meetings only to appear when the President (Robert Mugabe) came around.

“Despite Mugabe not wanting Chris Mutsvangwa I pushed that he gets in. Mugabe never liked Chris because he is divisive. Mutsvangwa is good at that yet politically he has never achieved anything. Set in his new position now the path towards the congress will be interesting.

“You can’t put such a guy like Mutsvangwa into that position. He has no political capital and has no link with the ground. It’s a game of people and numbers. As presidential advisor, he failed. At the War Veterans there are problems too,” Mliswa added.

“The only messages the President (Emmerson Mnangagwa) gets are gossip, conspiracies, and factional aspersions against people accused of siding with this one against him.”

Efforts by NewZimbabwe.com to get a comment from Mutsvangwa were unsuccessful.