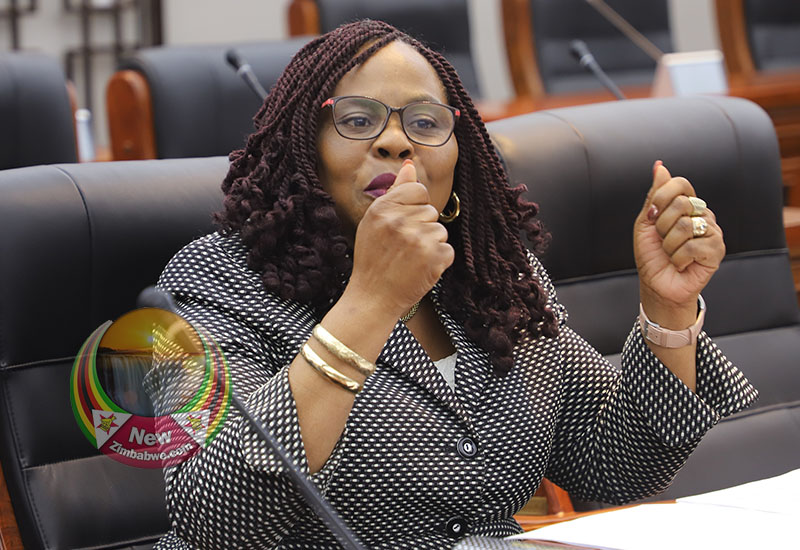 “In the light of planned demonstrations by the opposition MDC Alliance, Cabinet implores all Zimbabweans to completely reject the culture of violence and intimidation which is counter-productive and inimical to the full enjoyment of freedom by peace-loving Zimbabweans, as enshrined in the country’s Constitution.

“Government calls on all progressive Zimbabweans to desist from being used by negative forces to destabilise their own country, as this will only prolong the hardships which Government is tirelessly working to address in a more sustainable manner.

“Government will nonetheless, ensure that law and order prevails in the country.”

Nelson Chamisa’s MDC has promised to continuously demonstrate against the current regime starting Friday in Harare.

The demonstrations will move on to other major cities across the country until Mnangagwa agrees to “genuine” negotiations aimed at ending the country’s multi-pronged crisis.

The MDC has in the past, accused Zanu PF of abusing State security to stop or disturb MDC activities against constitutional provisions that give them that right.

Zanu PF, through its various organs, has threatened to counter the Friday move by the opposition.

MDC spokesperson, Daniel Molokele said Wednesday that the ruling party had no business attempting to stop Zimbabweans from marching against worsening economic conditions.

“The police do not have the authority to stop the march. Their responsibility, according to the law of the country, is to make sure that the march is peaceful.

“We are going ahead (with the march). We heard that Zanu PF is already busy printing MDC regalia, let them go ahead. If anyone is seen wearing MDC regalia, suspect that that has been planted,” said Molokele.

“We are aware of Zanu PF trying to characterise this demonstration as violent. So we will be having marshals that we have trained and cameras and urge participants to use their cameras to record the march.”