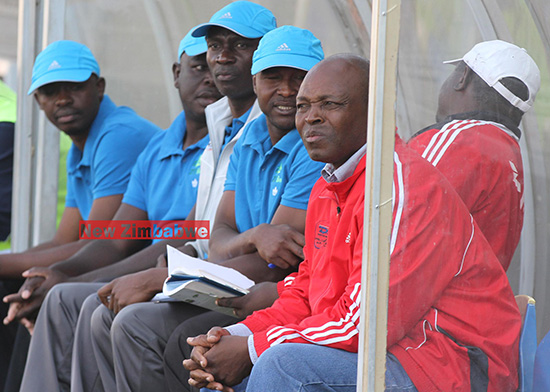 SIXTEEN years after dumping Dynamos, Sunday Chidzambwa returned to Rufaro Stadium at the weekend to face his former club.
However, it was an occasion to forget for him after his side ZPC Kariba conceded a last-minute goal that condemned his team to another Premier Soccer League defeat.
The return of Chidzambwa in the opposition dugout dominated pre-match discourse and he received a standing ovation from the Dynamos faithful just before kickoff.
But Rodreck Mutuma was the hero for Dynamos, striking early in the match and late with both goals coming after Raphael Manuvire had thrust the visitors in front from the penalty spot.
The win was a relief for Dynamos coach Tonderai Ndiraya who had supporters singing derogatory songs targeted at him before Mutuma intervened with a thumping header for DeMbare to collect all three points at stake.
“The game of football is played over 90 minutes, I think my guys pushed to the last minute and that’s how we got the winning goal,” said Ndiraya.
“I thought we created a lot of chances but we couldn’t put them away. We kept on pushing and in the end it paid off. In the second half we had to be patient with Roddy and he gave us the winner.”