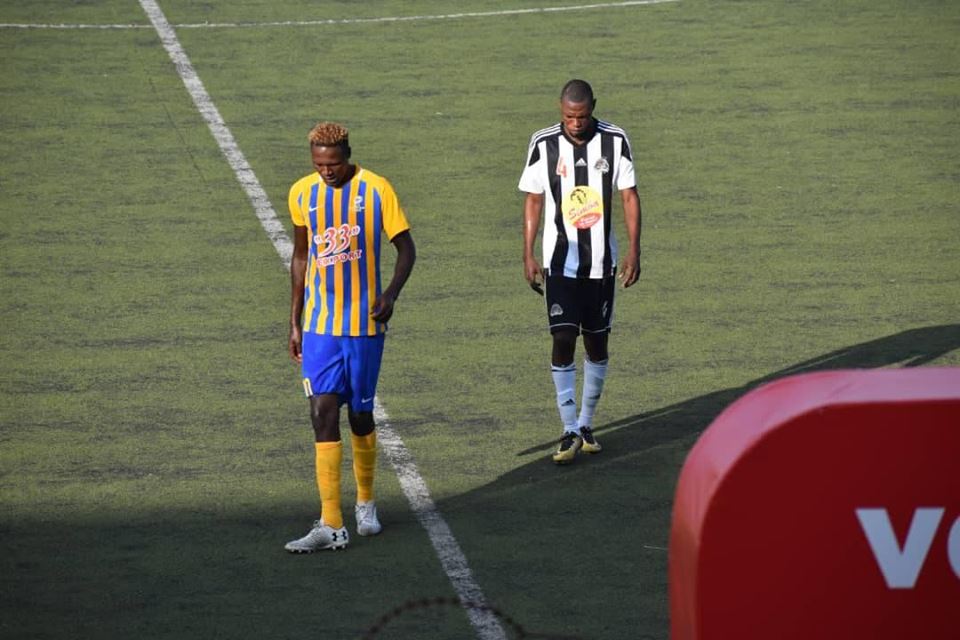 Mutuma who limped off the pitch in the first half broke the deadlock off a Toto Banda assist on 16 minutes.

DCMP equalised albeit controversially with their 86th minute strike almost ending the match prematurely as fans bayed for the blood of the referees of the day.

It is Mutuma’s fifth goal in six starts, only three days after scoring a historic goal which broke a 11-year jinx in which Lupopo had failed to beat African football aristocrats TP Mazembe.

The duo of Mutuma and Banda has quickly managed to adjust to life at FC Lupopo and are already commanding first team jerseys after their December transfers.