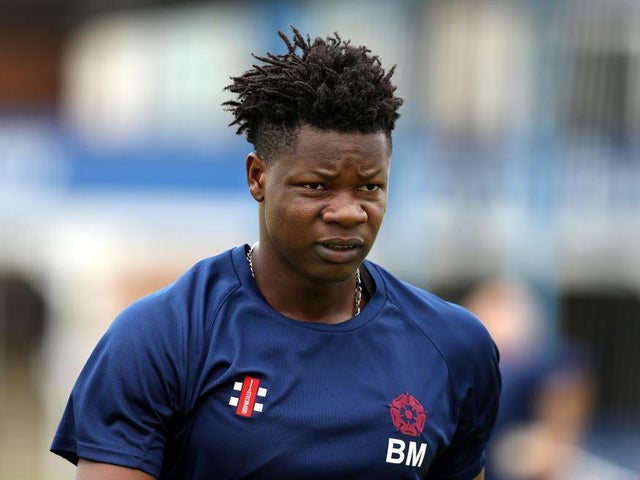 ZIMBABWE finally ended their losing streak in One Day Internationals (ODIs) after collecting their first ICC Men’s Cricket World Cup Super League points following a thrilling super-over victory over Pakistan in the third and final ODI in Rawalpindi on Tuesday.

The Chevrons’ super over win helped them open their account in the ICC Men’s Cricket World Cup Super League with 10 points even as the home side finished with 20 in the points table, the same as Australia.

Zimbabwe’s victory on Tuesday was made possible by speedster Blessing Muzarabani after he grabbed a five-for in the regulation play and scalped two more wickets in the Super Over to inspire the Chevrons’ win.

It was Zimbabwe’s first win over Pakistan since 2015. Although Zimbabwe lost the three-match series, 2-1, the win also ensured Zimbabwe finally ended a 10 match losing streak in ODIs dating back to April 2018 when they beat the United Arab Emirates (UAE) at Harare Sports Club.

In a high-scoring match, the 24-year old Muzarabani overshadowed centuries from his team-mate Sean Williams (118 not out from 135 balls) and Pakistan captain Babar Azam (125 off 125 balls) and a five-for from 20-year-old fast bowler Muhammad Hasnain (5 for 26).

Muzarabani returned with figures of 5 for 49 in the home side’s run-chase and then took two more wickets in the super over in which Pakistan could only manage two runs.

Requiring just three runs to win in the Super Over, Zimbabwe wrapped up the match in three balls.