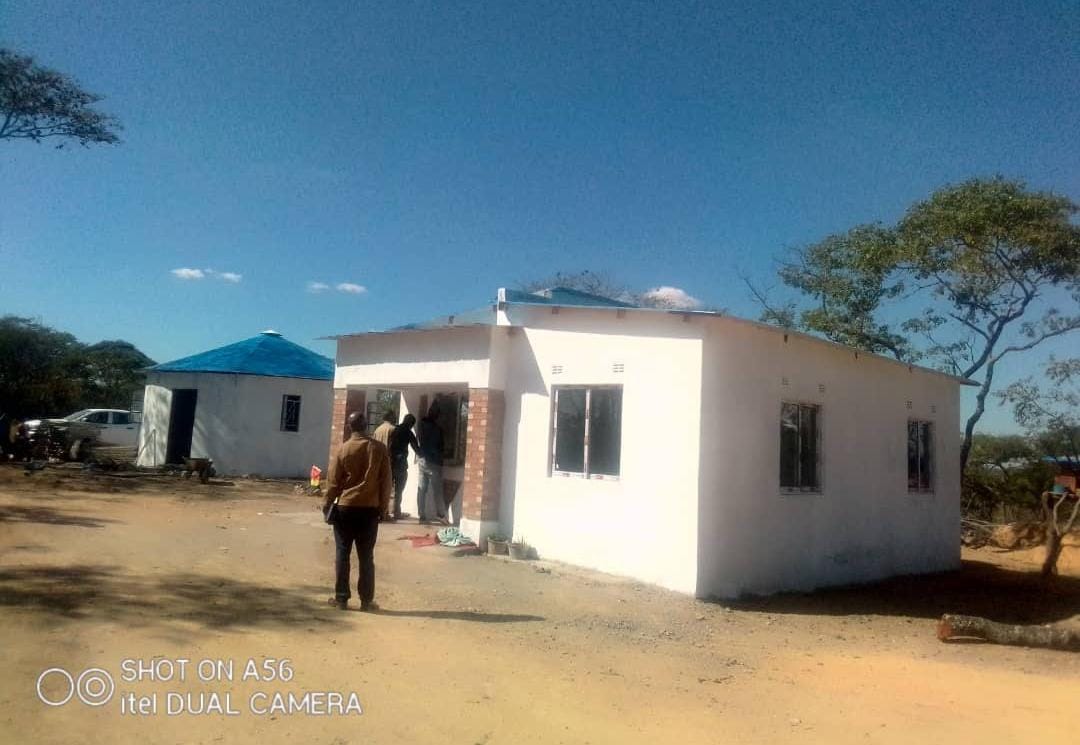 HOUSES have been built for six of nine families set to be affected by Chinese owned Tsingshan Holding Group’s Manhidze iron and steel plant in Chirumanzu district, as developments take shape.

The US$1 billion iron ore mine and carbon steel plant are set to be one of the largest in Africa, with production set to reach two million tonnes a year.

“The Manhize Iron Steel Project being undertaken by the Tsingshan group at Chirumanzu district has made massive progress. The plant is set to be the biggest in all of Southern Africa providing raw materials for our infrastructural work and forex from exports,” said information ministry permanent secretary Ndabaningi Mangwana.

“Six out of nine families who were immediately affected by the project have already been relocated to three bedroomed houses. They also have a separate rondavel (round) kitchen as well as two separate toilets and a bathroom.”

Check out images of developments on the ground, below; 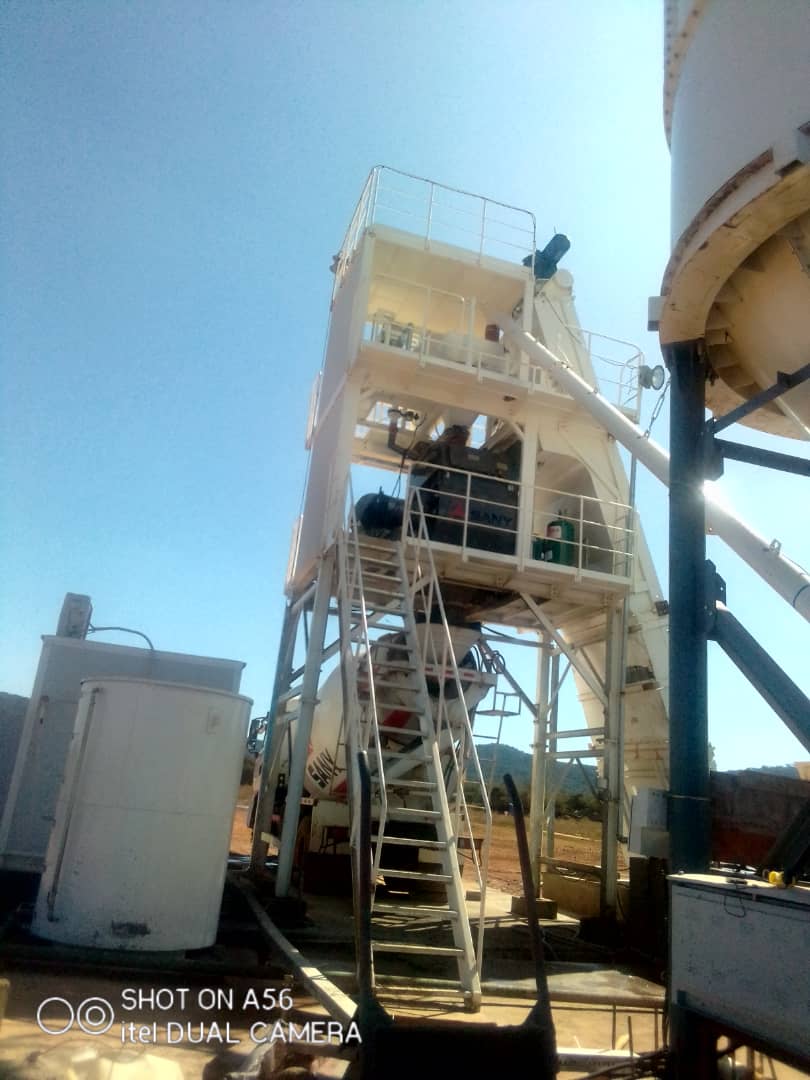 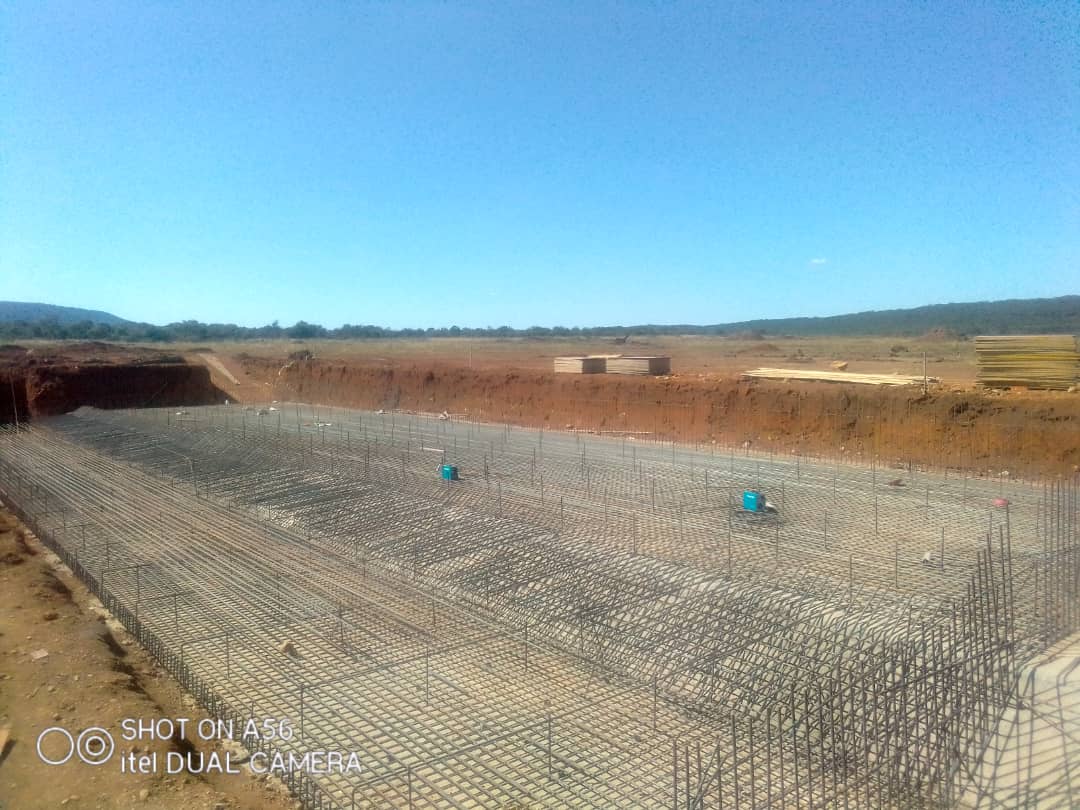 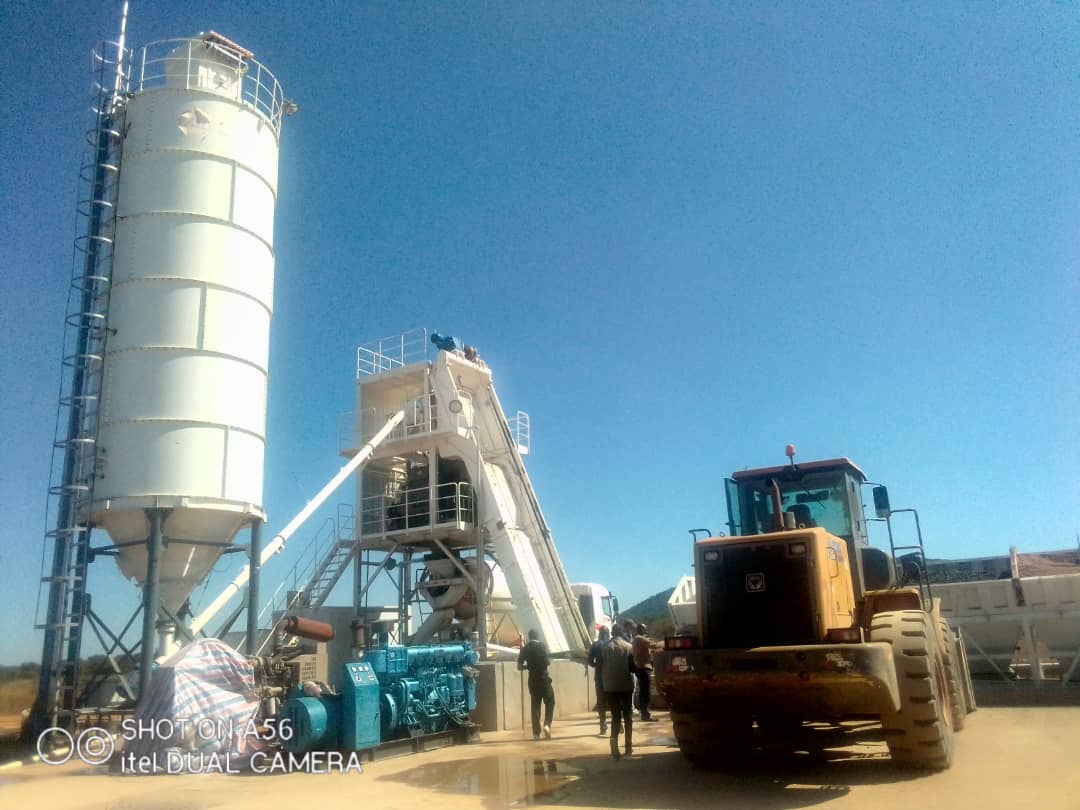 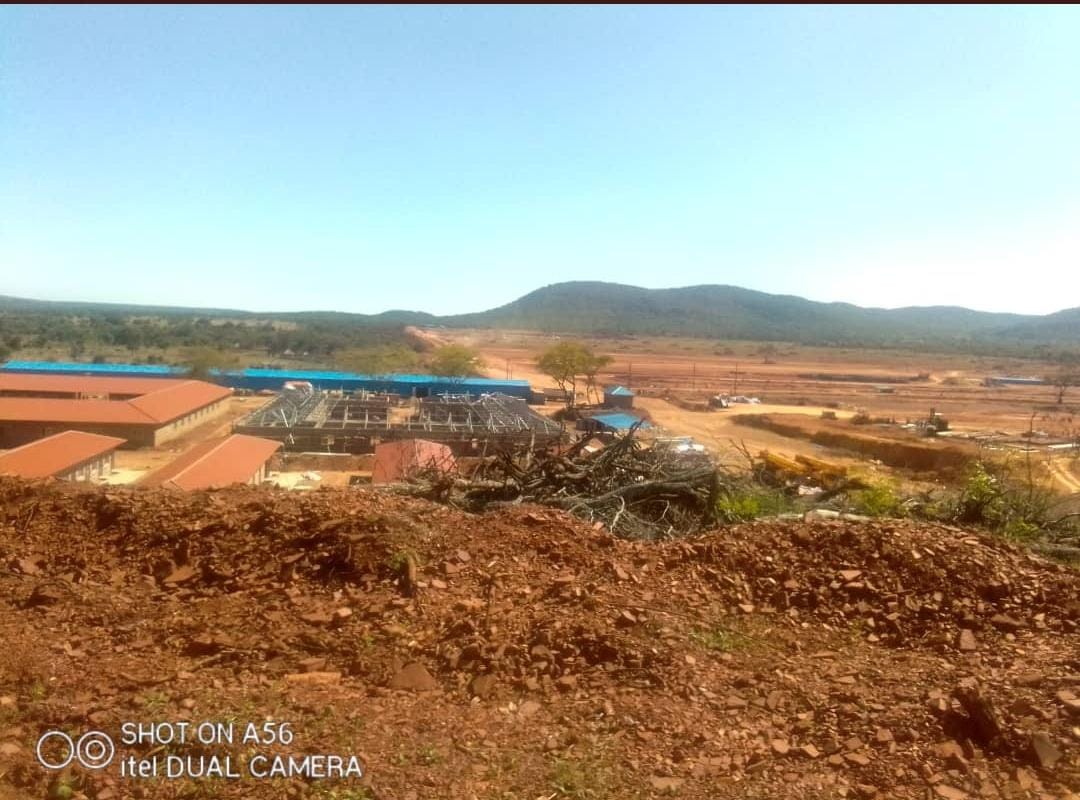 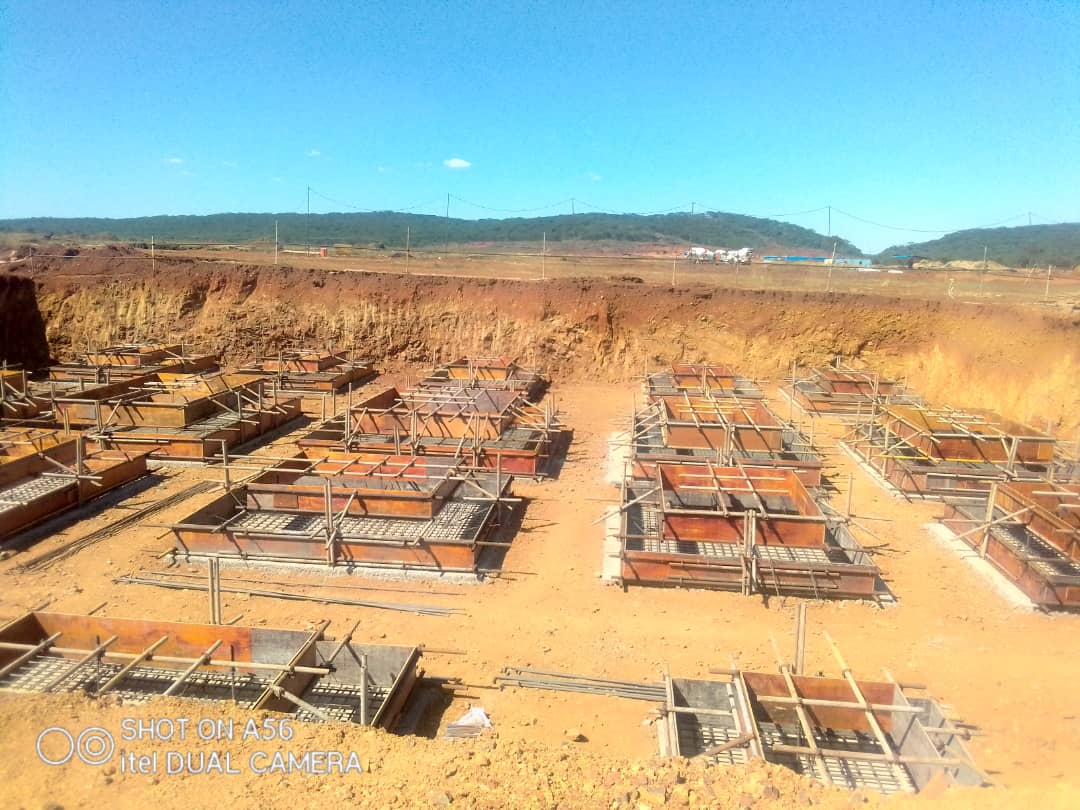