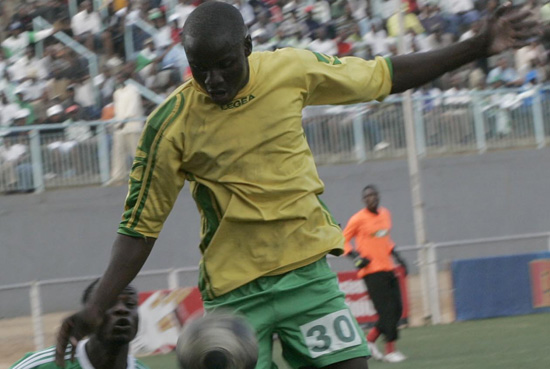 FORMER Warriors captain Method Mwanjali and striker Nyasha Mushekwi’s futures have been thrown into uncertainty as they were not registered by their South African club Mamelodi Sundowns.
Mwanjali had been loaned to Mpumalanga Black Aces while Mushekwi was on loan at KV Oostende in Belgium but their loan deals have expired so they have returned to their club.
However, the duo is not registered with Mamelodi Sundowns for the new season. Two other players Raymond Manaka and Tiyane Mabunda are also not registered with the club.
Sundowns players though are training in separate groups, under the guidance of former defender Michael Manzini at Chloorkop.
But Mamelodi Sundowns are reported to be still paying them well.
Coach Pitso Mosimane was quoted by Kick Off saying his club is looking after the players very well.
“Yes, they are still part of Sundowns. We looking after them and they are well paid. They belong to Sundowns,” said Mosimane.
The development means Sundowns will have to continue taking care of the players’ welfare until the next transfer window in January next year.Advertisement