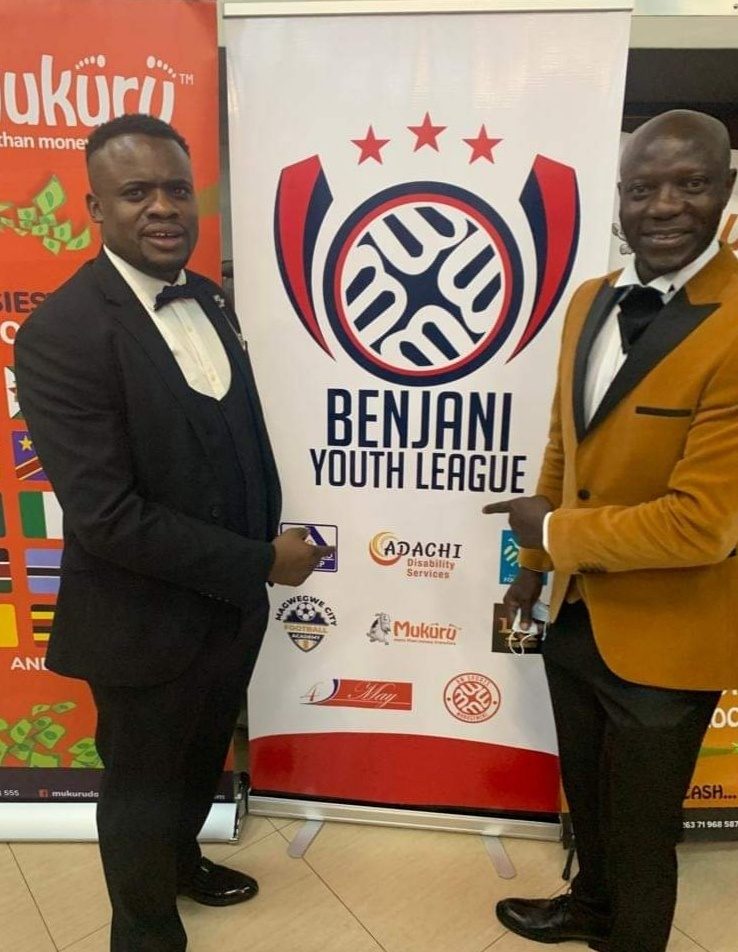 FORMER Warriors captain Benjani Mwaruwari has launched an ambitious project expected to play a role in the revival of junior football structures starting with Bulawayo youths.

The England-based former Manchester City and Portsmouth striker graced the launch of the community-based youth football initiative Friday in Bulawayo.

The event also marked the launch of Magwegwe City Football Club, a junior team based in his childhood suburb of Old Magwegwe, and the first team that will compete in the newly-formed Benjani Youth League (BYL).

He also said his long-term vision was the establishment of such leagues across the country.

“I grew up playing football at youth centres. I was a player at Magwegwe Youth Centre and we would travel across the city to play teams from other youth centres. This was not unique to me as all the legends and retired footballers here present will testify,” Mwaruwari said at the launch.

“I would like to see this project go national and we establish such leagues all across Zimbabwe.”

The BYL will be managed by Mwaruwari’s sports consultancy, BM Sports which falls under the Benjani Mwaruwari Foundation.

Mwaruwari said he was excited at the potential and limitless possibilities the league will offer to young players.

The Mayor of Bulawayo, Solomon Mguni who graced the event welcomed the initiative, saying the local council was prepared and willing to partner with BYL.