The MDC leadership quarrel climaxed recently with a watershed Supreme Court ruling placing the main opposition in the hands of Khupe and allies, Elias Mudzuri and Morgen Komichi, who was MDC-T deputy chair in the reinstated 2014 party executive.

Mwonzora has lost no time in flexing his muscles with a shock recall on four top MDC Alliance MPs from parliament, putting the Chamisa led MDC in disarray. 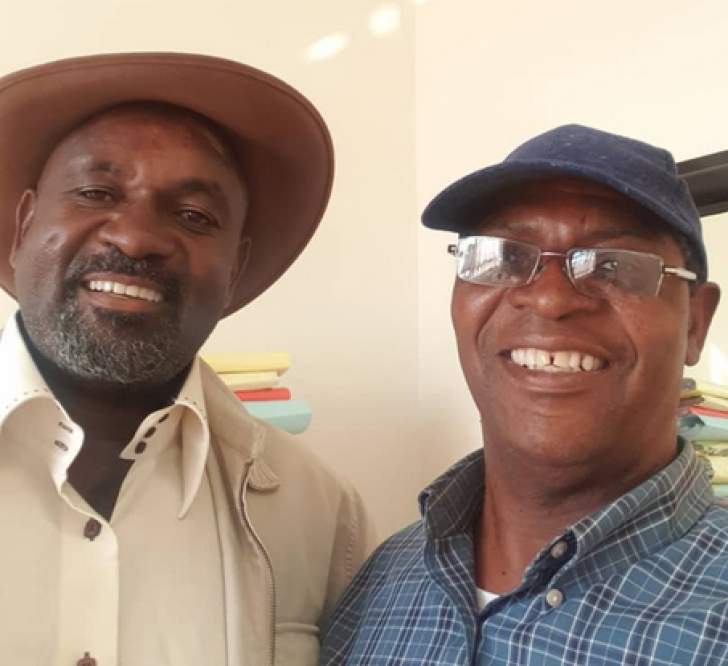 Political analyst Pedzisai Ruhanya said if the Supreme Court judgement was to be applied as was fervently being argued by Khupe and her group, Moyo would have to retain his chairmanship post.

“If we are to go by the 2014 structures, I think he (Moyo) can claim his post just like Thokozani Khupe who formed her own party and held a congress and came back,” he said on twitter.

However, Mwonzora was Monday quick to stick out a sharp elbow on the path of a possible attempt by Moyo to return to the MDC-T fold, declaring the respected politician surrendered his MDC rights by formally dumping the opposition.

“He is welcome to return to the party just like everyone else. However, the fact of the matter is that he can’t return as chairman,” Mwonzora told NewZimbabwe.com.

Equally, Komichi was dismissive of a Moyo return saying the former Matopo lawmaker’s case will be looked at in line with the party constitution.

“His case will be considered according to the party constitution. For details I refer you to the secretary general Senator Mwonzora,” he said.

Moyo has however ruled out plans to bounce back to active politics, preferring to stick to his farming enterprise.