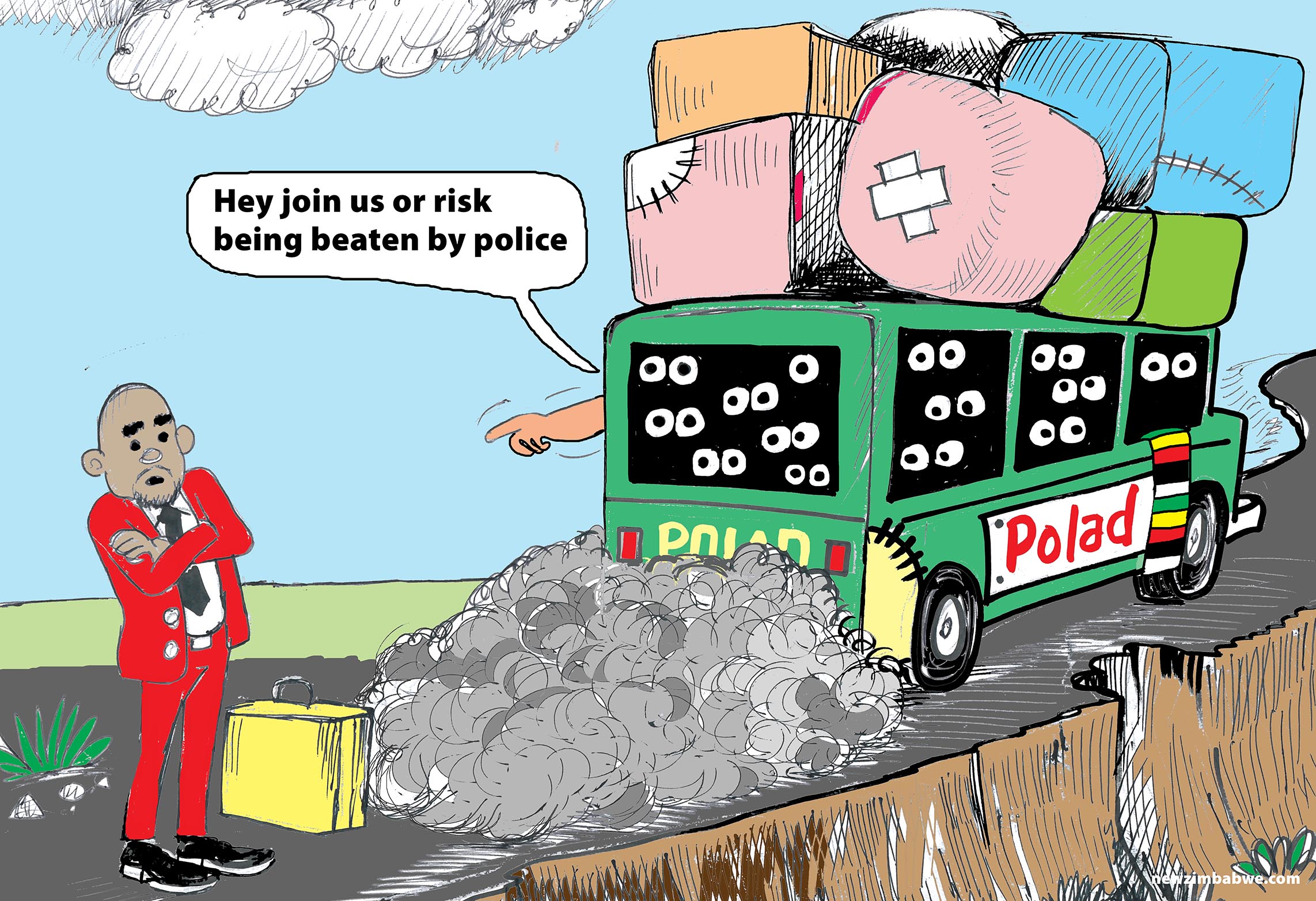 THE Political Actors Dialogue (POLAD) must be re-structured to include parliament and local councils’ representatives, MDC Alliance leader Mwonzora said the current POLAD structure lacks people’s mandate since it is stuffed with unelected faces.

“POLAD is not in the constitution. No implementation of discussions is done in POLAD, it should be made by political parties sitting in parliament,” he said.

He called for the improvement of the country’s socio-political and economic structures, demanding inclusion of the civil society and the labour bodies.

Main opposition party, the Citizens Coalition for Change (CCC) led by Nelson Chamisa, well represented in both local councils and parliament, is not part of POLAD.

POLAD was formed May 2019 by President Emmerson Mnangagwa.

The “political actors” are mainly political parties and candidates who participated and lost in the July 30, 2018 harmonised elections.