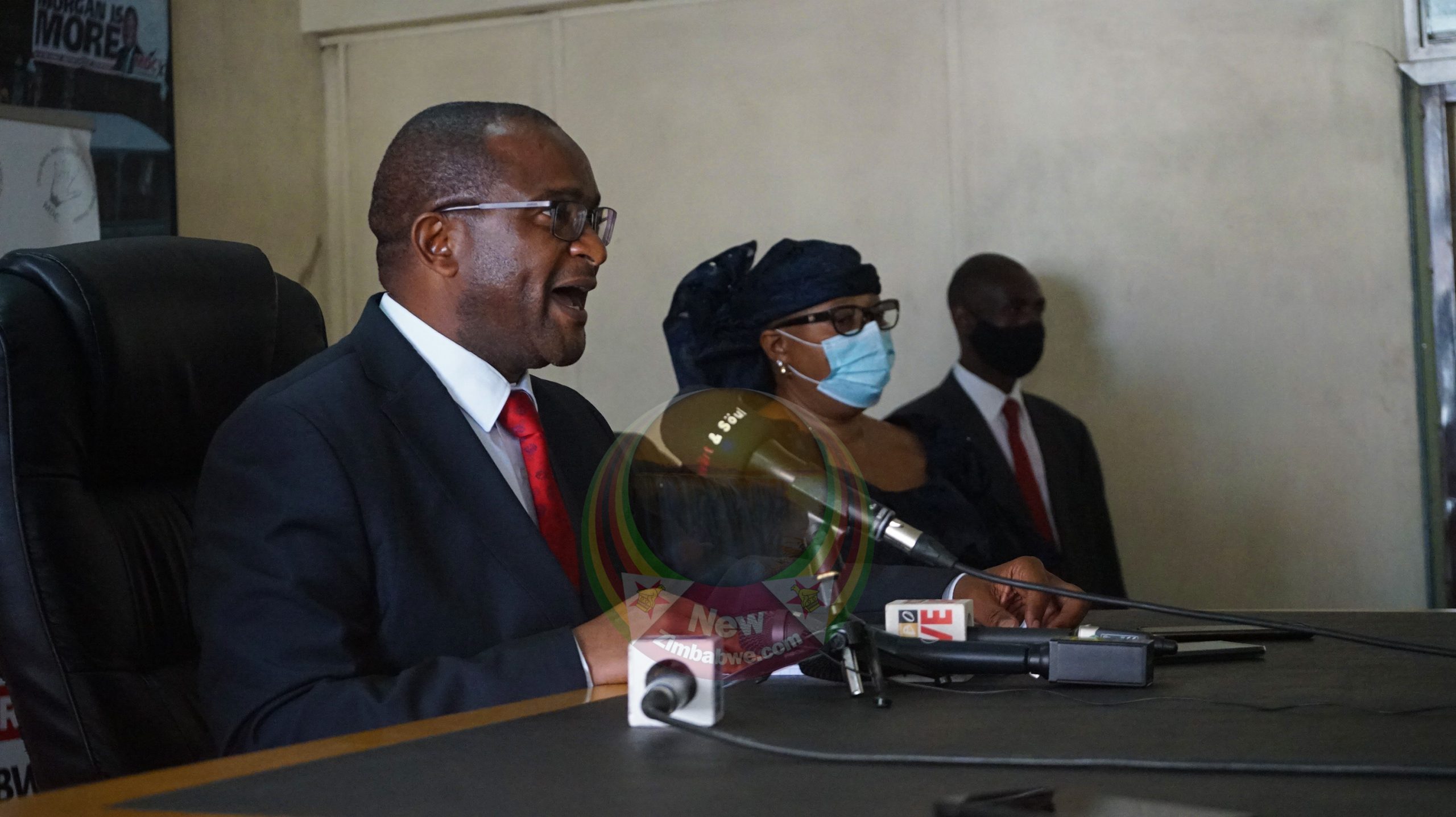 MDC-T president Douglas Mwonzora has denied ever saying he wants to be Zimbabwe’s prime minister.

He also distanced himself from reports suggesting he is fighting to get the 2023 general elections to be indefinitely suspended.

This comes after he was quoted in the press and on social media as telling his supporters in Marondera he was on course to follow steps taken by late MDC President Morgan Tsvangirai who was appointed prime minister in a Government of National Unity (GNU) in 2019 following hotly disputed elections the previous year.

“There is a lie being peddled through social media that I said I wanted to be Prime Minister of Zimbabwe and did not want elections to be held in the country. The position of the MDC T is that it wants to attain political power through peaceful, democratic and constitutional means,” Mwonzora said.

“Thereafter, it will govern differently and change the lives of the Zimbabwean people for the better. We have maintained that we want free and fair elections but these have to be preceded by comprehensive reforms.”

Despite Mwonzora dismissing the statements as part of some smear campaign, he is on record telling MDC-T supporters an arrangement was being worked out between him and Mnangagwa.

The Mwonzora led outfit has been dismissed by rival opposition MDC Alliance as a Zanu PF extension due to its proximity to Mnangagwa and non-reluctance to engage him on his Political Leaders and Actors Dialogue (POLAD) platform.

That he has been withdrawing MDC Alliance MPs and councillors over the past two years has further widened the gap between the two former members of a united MDC.