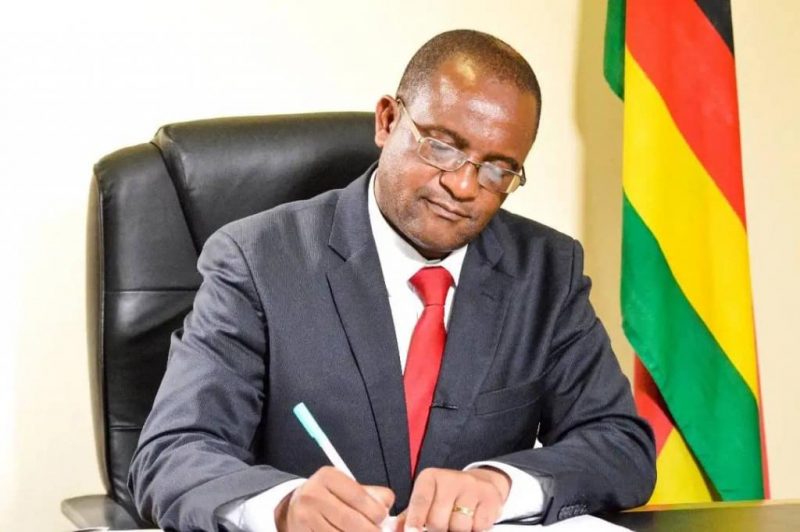 According to party chairperson Solomon Chikohwero the seven party members violated their constitution by engaging in activities that are in breachahead of last month’s elective congress.

“We hereby notify you that the listed below have been suspended from the party with immediate effect.

“The reasons for their suspensions range from taking the party to court, organising violence at the just ended congress, colluding with forces hostile to the party, convening unsanctioned meetings, planning disturbances of the party ahead of the general elections and undermining the party’s internal democratic mechanisms.

“This is in breach of the party’s constitution,” reads the letter.

The move to suspend the senior members is viewed by the party’s insiders as an attempt by Mwonzora to tighten his grip on power after a controversial election as the leader at December congress.

Mwonzora headed to congress unopposed blocking Marara and Mudzuri who had ambitions to take the reigns. The congress was then marred by violence.

This prompted Marara to approach the courts to stop it citing undemocratic activities in its build up. His application was thrown out.

MDC has been in turbulence since the death of founding leader Morgan Tsvangirai resulting in splits.