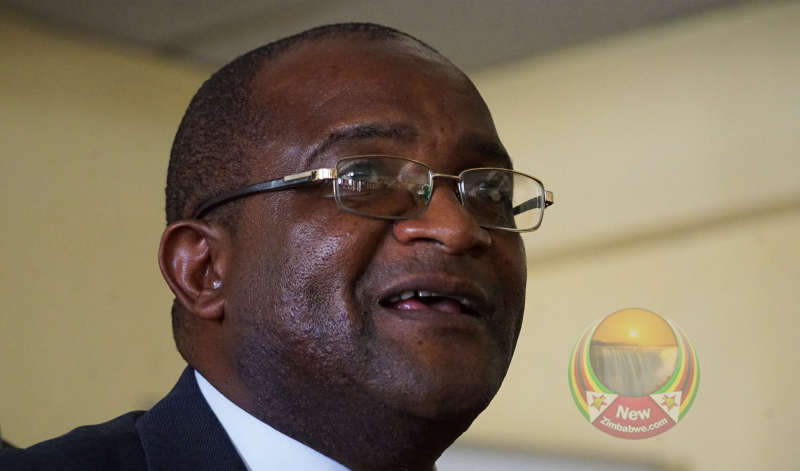 CHITUNGWIZA Municipality councillors have convened only two ordinary council meetings this year, with the last one having been held in June, NewZimbabwe.com has learnt.

The first, and only other, was held in January before MDC Alliance president, Douglas Mwonzora’s wave of recalls that forced a by-election in March.

The development has adversely affected service delivery as operations are now run by one man, Zanu PF councillor Kiven Mutimbanyoka, who was not affected by Mwonzora’s purges.

In all this, the satellite town is yet to find solutions to its decades-long water crisis that has seen most areas going without running water, nor a functional sewer reticulation system.

“We heard that the acting mayor no longer allows any meetings at council, Mutimbanyoka must stop politicising issues affecting Chitungwiza and service delivery. We are getting nothing out of all this madness,” said Kuvheya.

“There is no service delivery to talk about, other councillors are being sidelined and victimised when they raise their voices.”

Local Government Minister, July Moyo was not picking calls on his mobile. 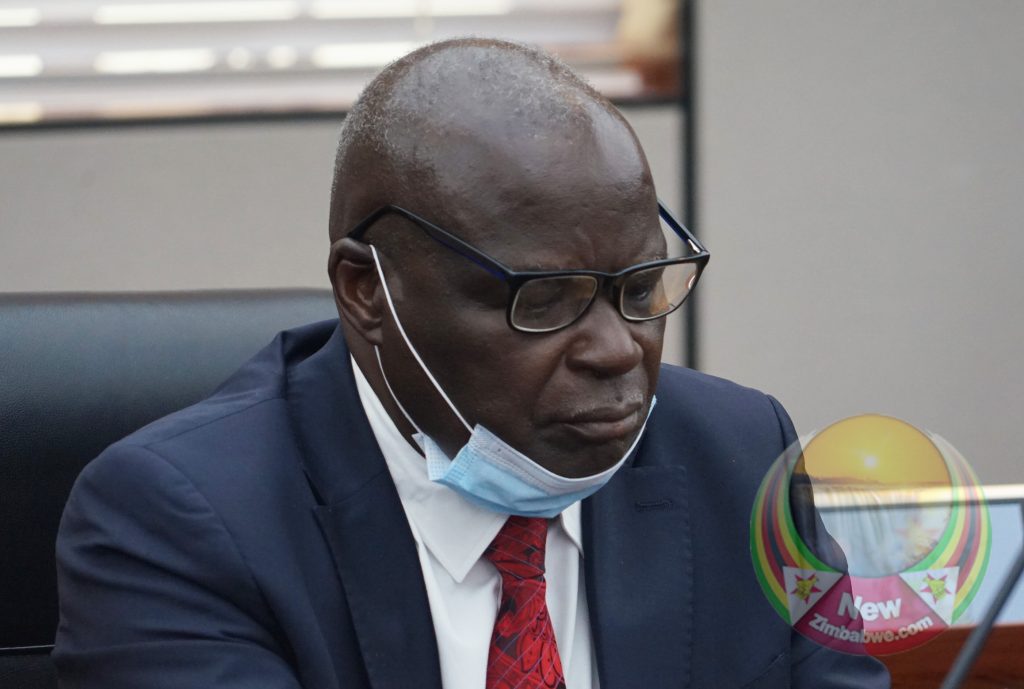 The local authority was thrown into chaos by MDC Alliance recalls at Mwonzora’s behest, incensed by councillors who opted to side with his nemesis, Nelson Chamisa of Citizens Coalition for Change (CCC).

Ward 7 councillor and then mayor, Lovemore Maiko was recalled in May 2022, two months after six others had had to reclaim their posts at the March 26 by-elections.

A letter in NewZimbabwe.com’s possession indicates Maiko wrote to Moyo and Provincial Development Coordinator (PDC), Tafadzwa Muguti, on the matter, but to no avail.

He further accused the minister of frustrating efforts to elect a substantive mayor, preferring instead to keep Mutimbanyoka in that post.

“I have observed in the two months I have been at council, that for council meetings to be done, which in terms of the Urban Councils Act and our own council calendar are supposed to be convened at least once a month, everyone at council now has to beg the Mayoral Office for meetings to happen,” said Maiko in a letter to Moyo, copied to Muguti and Mutimbanyoka.

“I also take note that several attempts have been made by fellow councillors to elect a substantive mayor after the recall of the former mayor, which you have frustrated and single handedly blocked in clear disregard and violation of the Urban Councils Act and the constitution of this country.

“Councillors have made more than four requests for a special meeting to elect a substantive mayor.”

Added Kuvheya: “This is getting out of hand, the law has been taken by some people into their hands. We demand election of a mayor as soon as possible, we cannot watch whilst our town is being destroyed by selfish people.”

Muguti did not answer calls, but responded through a text message indicating he could not reply.