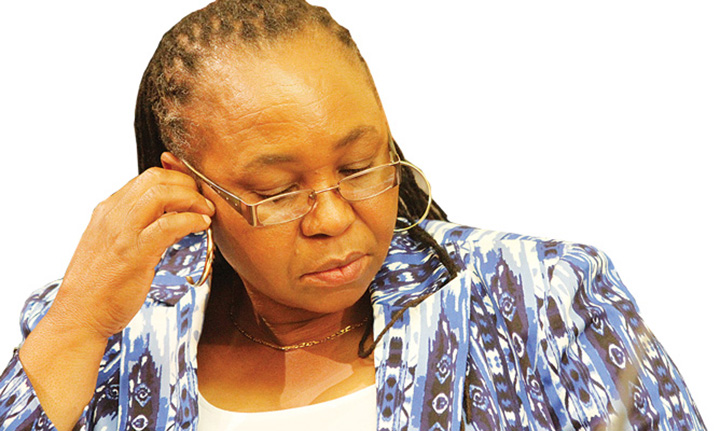 Writing on her Twitter, the ex-lawmaker said the kidnap incident happened at 9pm.

They released him around 3am the following morning after thoroughly interrogating him over her private life and activities.

A veteran of the country’s 1970s liberation war, Zindi lost the Mutasa South seat to National Prosecution Authority (NPA) board member and lawyer Misheck Mugadza during Zanu PF primaries in the run up to the 2018 harmonised election.

“Those elements have struck again, visiting my farm the night of July 17, 2019. Kidnapped my farm supervisor at 9pm and released him 0300hrs. Ceased his farm, fone, communication radio, bullets. All they did was interrogating him about me, who I live with and my activities on the farm,” said Zindi.

She said the attackers had a set of binoculars and were driving a black/blue Prado, adding that the supervisor was kidnapped when he was patrolling in the maize fields on the way to her homestead.

“Why are they doing this to me. I really don’t know and what could be the motive. I don’t think I am a threat to anyone and I am just concentrating on my business.

“My life is threatened and if anything happens to me I want the public to know,” she said.

The former MP also claimed that the same people abducted her in 2014 and surprisingly in the same month.