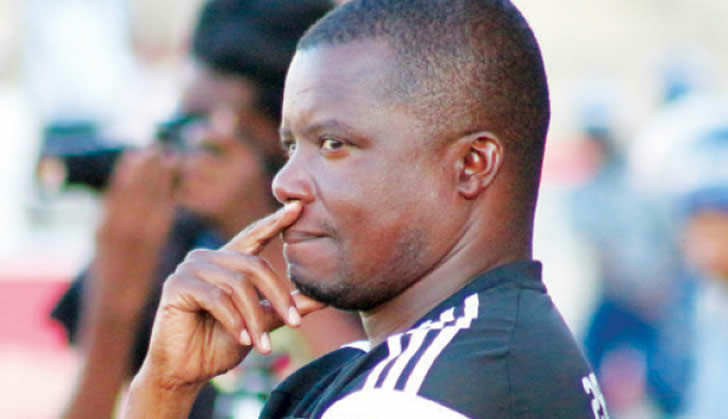 NEWLY appointed Hwange Football Club coach, Bongani Mafu has revealed that his target in his new camp is to lie low and put all his focus on bringing back Hwange to the Premier League in 2021.

Mafu penned a contract with the Matabeleland North based outfit after the club parted ways with their coach, Nation Dube who failed to save the team from relegation during the just ended season.

Chipangano as Hwange is affectionately known crushed out of the Premier League after they finished the season on position 17 having recorded eight wins, 13 draws as well as 13 losses.

They will play next season’s campaign in the ZIFA Southern Region Division One league.

“My main objective is to be as silent as possible off the pitch and work very hard on the pitch and bring back Hwange back to the premiership where they belong,” said Mafu in an interview with NewZimbabwe.com.

Mafu, who is in possession of a UEFA B coaching licence is one of the six coaches who were recently freed by ZIFA to coach in the country’s top flight without the mandatory CAF A licence.

Mafu who is not new in the coaching world has been in charge of several clubs in and outside the country, he called the shots at Zimbabwe Saints, Highlanders, Zimbabwe national team (as assistant coach).

In Botswana, he coached premiership sides Gaborone United as well as Orapa United.