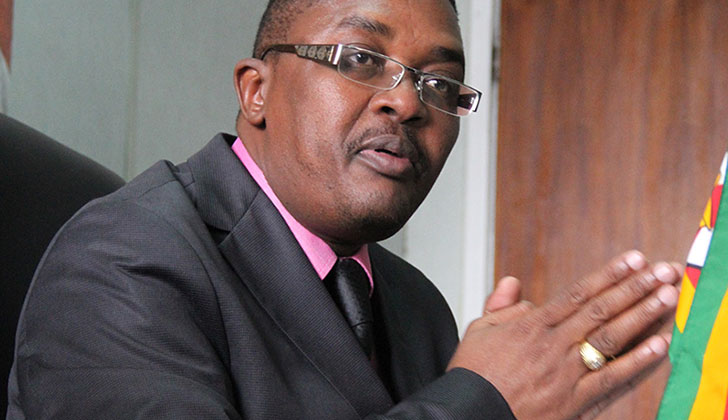 A BUSINESS consultant has appeared for allegedly conniving with ex-cabinet minister Walter Mzembi to swindle some $1,6 million in donations meant for the United Nations World Tourism Organisation (UNWTO) convention in 2013.

Kahudzayi and Mzembi are charged together with another consultant Aaron Mushoriwa and former tourism permanent secretary Margret Sangarwe.

The allegations relate to the 2013 UNWTO general assembly jointly hosted at Victoria Falls by Zambia and Zimbabwe after the neighbours won the bid two years earlier.

According to the State, Mzembi’s alleged accomplices were contracted in May 2012, to source funds on behalf of the tourism ministry for the event.

Court heard that between May 2012 and August 2013, Mzembi wrote several letters on official government paper to the corporate world appealing for sponsorship.

Mbada Diamonds pledged $2,5 million when approached, and it was decided that a bank account would be opened to receive the funds.

Mushoriwa reportedly connived with Kahudzayi and transferred $150,000 to Croco Motors for the acquisition of three Ford Ranger double cabs trucks and registered them under a UNWTO Trust which did not exist.

Prosecutors further claim that Mushoriwa and Kahudzayi received a Tata Xenon Double Cab vehicle valued at about $34,000 that was fully paid for by Mimosa mining company.

Mzembi then gave orders for the vehicles to be distributed and he got a Ford Ranger, Mushoriwa a Tata Xenon Double Cab, while Sangarwe and Kahudzayi each got Ford Rangers.

After UNWTO meeting, the accused reportedly failed to surrender the vehicles to the ministry and, instead, converted them to personal use.

Kahudzayi reportedly sold her car to a third party.