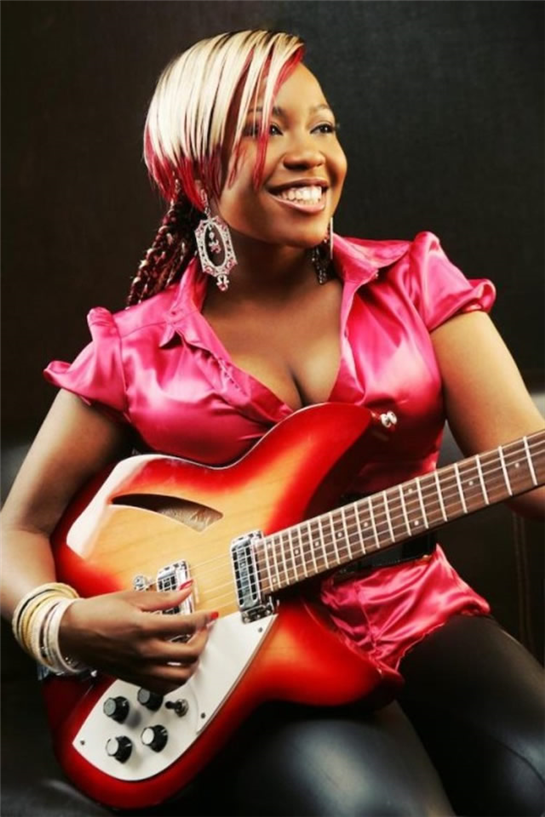 THE National Arts Council of Zimbabwe (NACZ) has announced nominees for the 14th edition of the National Arts Merit Awards.
The award ceremony will be held in Harare at the 7 Arts Theatre on February 14.
In a press statement NACZ Communications and Marketing Officer Cathrine Mthombeni, said over 600 entries were submitted for adjudication.
She however expressed disappointment at the quality of some of the entries.
“The general observation by adjudicators is the quality of submissions that did not portray the actual levels of artistic excellence and innovation. It could have been that the artists faced challenges of resources enabling them to submit adequately packaged entries.
“NACZ cannot over emphasise the importance of adhering to submission requirements. It is the onus of the entrant to ensure that adequate, high quality support material is submitted for the awards selection, so as not to undermine the process,” said Mthombeni.
The list of nominees raised a few eyebrows with some of the nominees selected for work done after the November 30 deadline and for productions which have not yet been released.
The artists will be awarded under nine categories, dance, Film and Television, Literary Arts, Media, Music, Promoter, Spoken Word, Theatre and Visual Arts.
There are three special awards to be awarded on the night, which are Arts Service Award, Arts Personality Award and People’s Choice Award.
This year, the arts body has added the Lifetime Achievement Award.
In the outstanding Male Dancer category it will be a battle of the titans with Stanley Wasili and McIntosh Jerahuni both of Tumbuka Dance Company battling it out with Rueben Mlauzi of IYASA.
In the female category, the trio of Charlene Chimara (Dance Trust of Zimbabwe), Cheryl Mabaya (IYASA) and Maylene Chenjerai (Tumbuka Dance Company) will square up for the queen of the dance floor title.
In the film and television category, there were surprise nominations especially in the outstanding actor category. Philani Nyoni who features in the yet to be released movie, Qiniso, is up against Partwell Nazvo for his role in Prophets of Doom and veteran actor, Nash Mphepho for his part in Dust and Fortunes.
Qiniso will only premiere in Bulawayo on February 7. Advertisement

The outstanding music video category is very popular with many music fans. Makanika by Willard Magombedze featuring Jah Prayzah, Gudo Guru by Munyaradzi Nota featuring Changamire and Nipe Rudo by Andy Cutta featuring Sanii Makhalima have been nominated for the award.
Without any doubt, the most anticipated awards are the Outstanding Female and Male musician, Oustanding Song, Album and People’s Choice Awards.
In the outstanding female musician category, Zimbabwe Music Awards (ZIMA) big winner Cynthia Mare will face stiff competition from Cindy Munyavi and Agatha Murudzwa.
In the male category, it promises to be a battle between two prominent dance hall artists, Tocky Vibes and Shinsoman. However, they will have to brush aside Sulumani Chimbetu to land the award.
In the outstanding song category, Tocky Vibes’ Mhai, will be up against Jah Prayzah’s Kumbumura Mhute and Killer T’s Popopopo.
Mthombeni further notes that by holding the awards the government seeks to stimulate the growth of the arts industry.
“NAMA is the forum where NACZ recognizes outstanding achievements within the arts sector. By rewarding excelling artists, NAMA stimulates more interest in the arts and raises the profile of the same.
“The awards are a means of encouraging creativity and excellence in the quality of the arts, making Zimbabwe a force to reckon with on the region and international arena,” said Mthombeni.
FULL LIST OF 14TH NAMA NOMINEES

1. Ketan Nagar   in   The Caterpillar Dance by Kinkini – The Voice of Dance
2. Sean George Mabwere in   International Skrillex Remix by M &M Dance Factory
3. Richard Ndlovu  in   The Official opening of the African Union  Sports Commission Region V Youth Games by the Ministry of Sport, Arts and Culture

1. My Dream by Sheunesu Moyo
2. The Calling by Mhle Nzima
3. The Journey from Rural to Ramp by Jill Roberts and Lynette Frewin

1. One Family Can by Johannes Machingauta
2. The Other Brother by Charity Mahowa-Matavo
3. Mr Perfect by Gugulethu Ndlovu