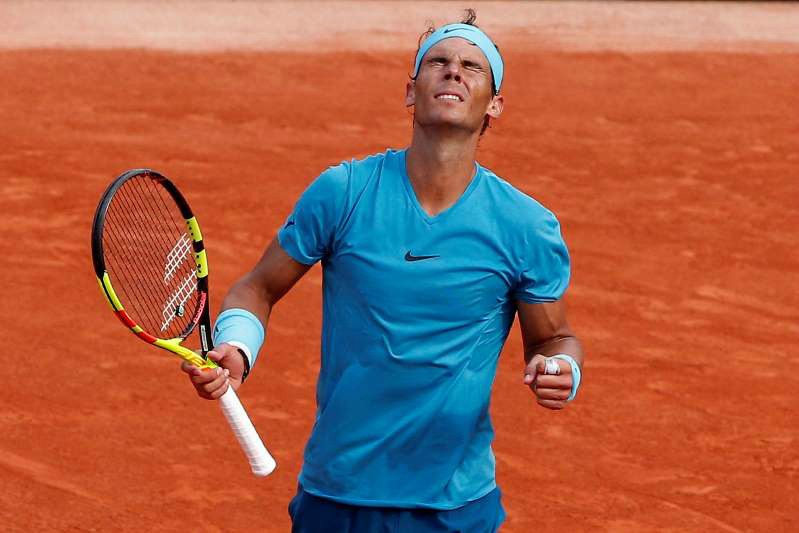 Rafael Nadal arrived in France on Friday ahead of his expected return at the Paris Masters next week from the knee injury that flared up at the US Open.

The 17-time Grand Slam champion was forced to withdraw from his US Open semi-final against Juan Martin del Potro in early September.

The injury sidelined him for Spain’s Davis Cup semi-final against France, and also from the tournaments in Beijing and Shanghai.

Nadal is due to face either France’s Jeremy Chardy or his Spanish compatriot Fernando Verdasco when he makes his scheduled comeback in the second round at Bercy.

In his absence Novak Djokovic has moved to within 215 points of world number one Nadal in the ATP rankings.

The Serb who won Wimbledon and the US Open faces a rematch with Italian Marco Cecchinato, who beat him in the French Open quarter-finals, or a qualifier in his Paris opener.

During his enforced time out Nadal joined in the clean-up operation after flash floods killed 12 people on the Spanish holiday island of Majorca where he lives.

After Paris the ATP tour’s eight top-ranked players congregate in London from November 11 for the season’s Finals.

The 32-year-old Nadal has enjoyed a successful year, clinching his 17th Grand Slam title by winning an 11th French Open in June, after triumphs in Monte Carlo, Barcelona and Rome.