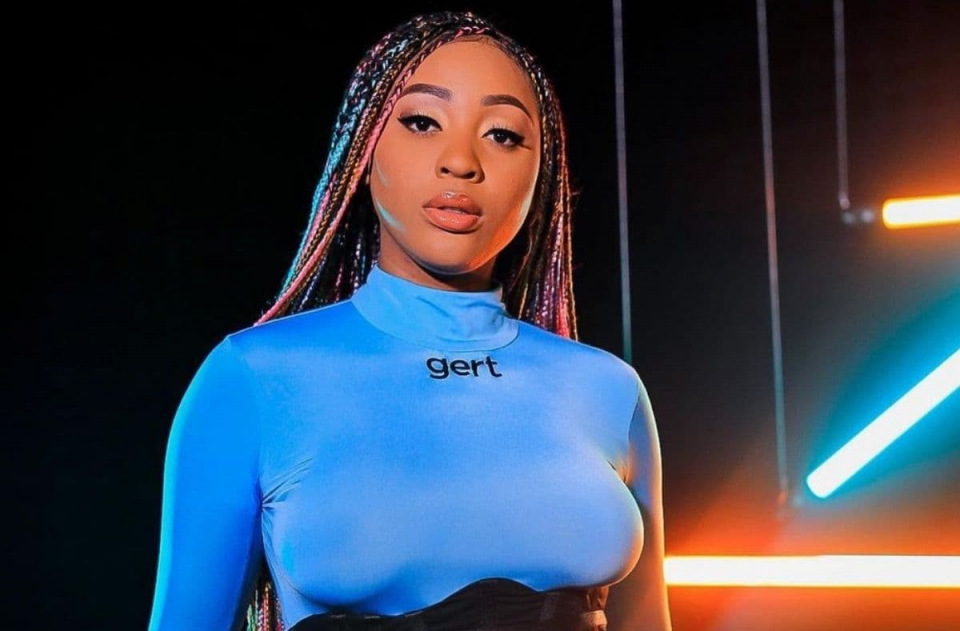 SOUTH AFRICA based rapper Nadia Nakai has been nominated for a BET award in the Best International Flow category.

She becomes the second Zimbabwean musician to be recognised in the iconic awards after Sha Sha who won the Best International New Act gong in 2020.

In an Instagram post she wrote: “GUYS!!! Ive been NOMINATED for a @bet hip hop award for BEST INTERNATIONAL FLOW!!!!! Thank You @bet_africa. This taught me to NEVER let ANYONE discourage you from doing what you love!!! No matter what they say! EVEN if they didn’t believe in you, It DOESNT MATTER cos GOD DID!!!! Keep going! IM a BET NOMINEE baaaaaaby!!!”

Nadia Nakai blew up on the South African entertainment scene in 2018 with tracks like ‘Yass Bitch’. She recently ditched Cassper Nyovest’s Family Tree record label, starting her own, Bragga.