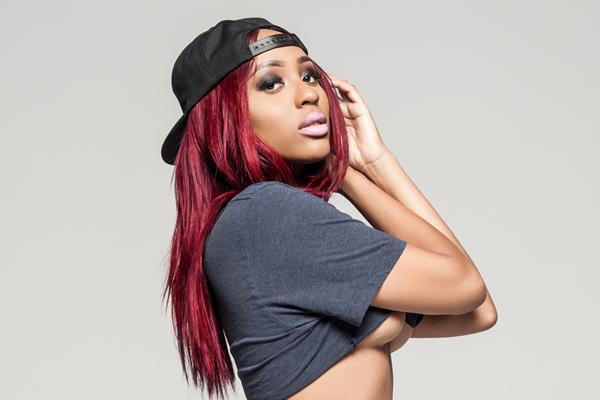 The Chinhoyi born rapper was signed by Cassper Nyovest in 2016 and had been under his record label since then.

In an interview with Siya Metane on ‘SlikourOnLife’, Nadia Nakai spoke about her exit and decision to go solo.

“I am no longer with The Tree. I am working on my own record label.

“I need to be able to stand on my own. Funny enough, I was scared to tell Cass. After I told him, I could feel he was a bit sad, but we are good.”

The multi-award winning hip hop chanter added that while Cassper Nyovest who mentored her over the past 5 years had been sad to see her leave, he had been really supportive of her decision to start her own record label.

“He even suggested a few record label names for me to use.

“I will always hold Cass in the highest regard and respect because he’s been very instrumental in my career and my life.

“I want to be able to get to a point where even when I have kids, I can still work on an artist and actively build their brand. I am a little bit scared but also super excited.

“I will always hold Cass in the highest regard and respect because he’s been very instrumental in my career and life,” she said.