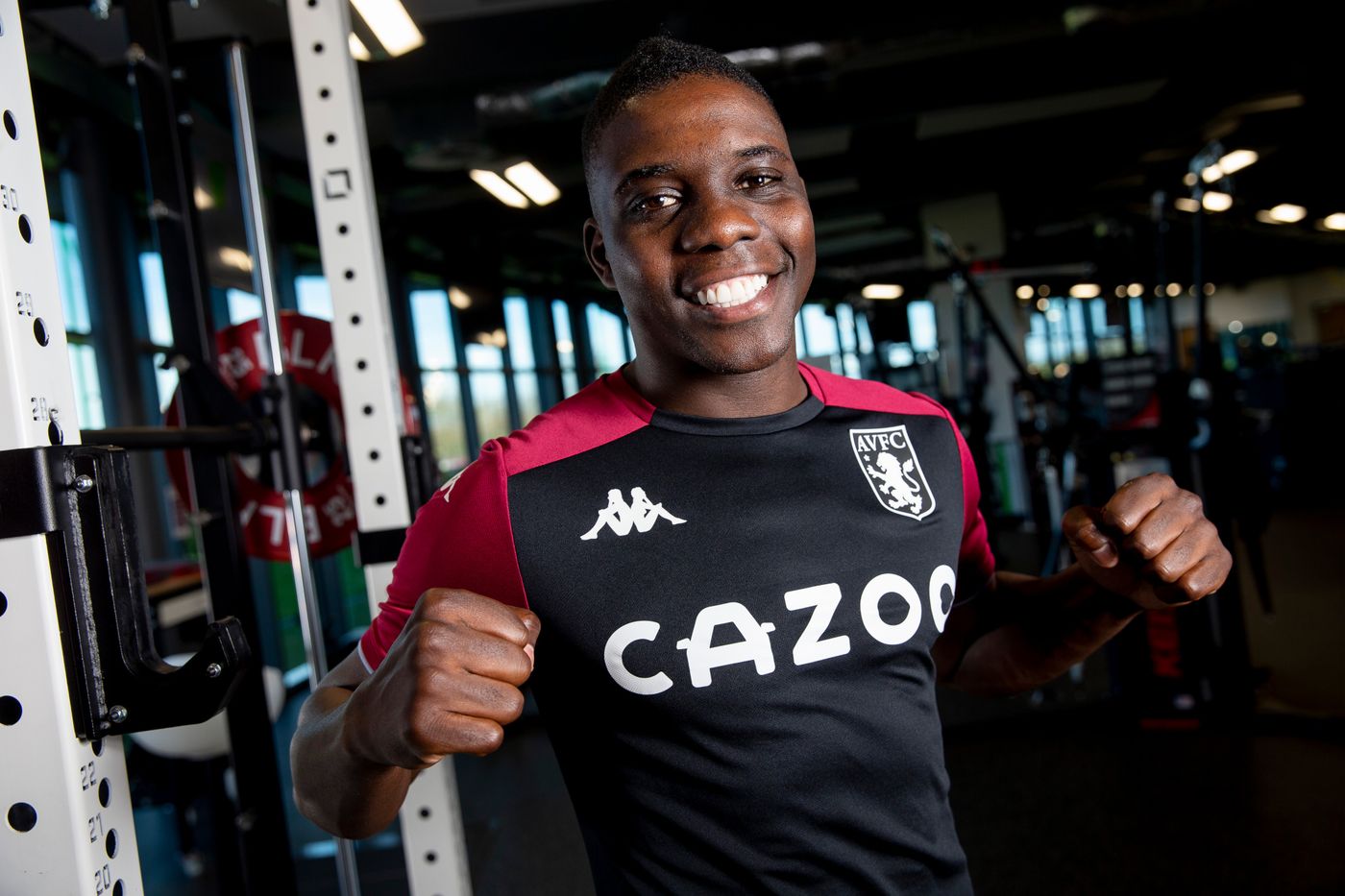 ZIMBABWE Warriors midfielder Marvelous Nakamba is targeting a return to the Aston Villa squad ahead of their away Premier League tie at Wolves as he steps up his recovery during the ongoing international break.

Nakamba has been out of action for Villa since early December after rupturing knee ligaments following Aston Villa’s 1-0 defeat against Liverpool at Anfield.

He missed Zimbabwe’s participation at the Africa Cup of Nations finals in Cameroon due to the injury.

The Zimbabwe international has been taking part in group training alongside Aston Villa’s under-23s this week and could play in an in-house game as he steps up his return after almost four months out.

“I’ve been continuing to speak with the medical team here who tell me how to make my leg stronger and to recover faster and quicker and so on,” Nakamba said.

“I’m working on being stronger mentally, physically, everything. I try to keep myself positive. My teammates have been there for me from the day I had my surgery, supporting and encouraging me. Some of them have been through these injuries.”

Speaking ahead of the Wolves fixture in 10 days’ time, Aston Villa manager Steven Gerrard said Nakamba is expected to join the rest of the squad after the international break.

“Marvelous will be in full training for us after the international break, which is positive. He’s not too far away and he’ll do certain sessions with our under-23 group next week. We’ll integrate him into the first-team setup. That’s good news for us.”