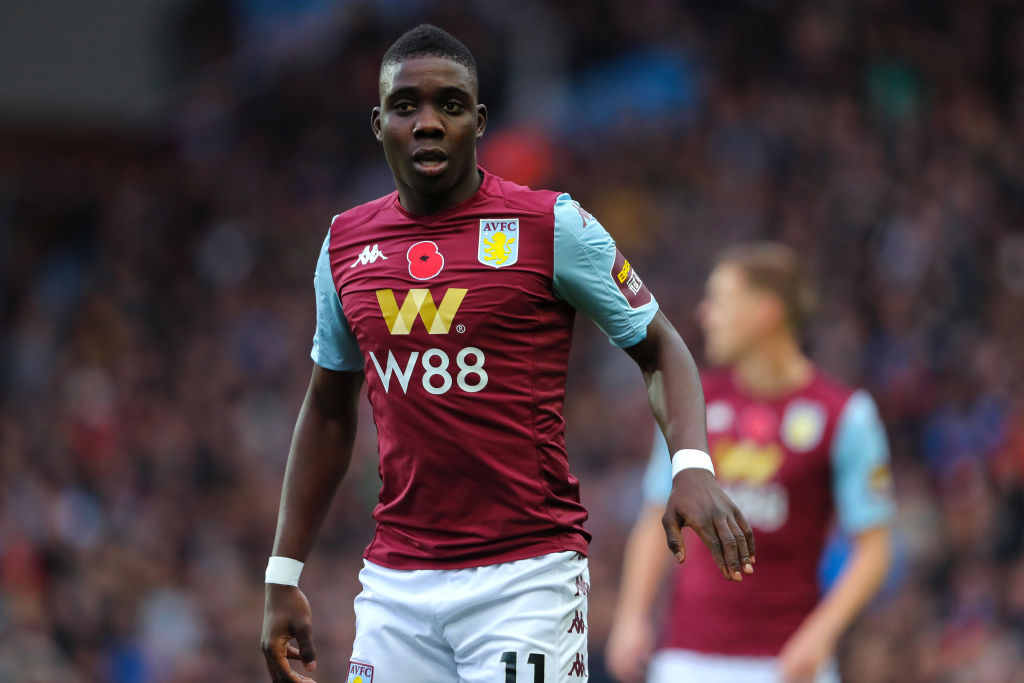 WARRIORS midfielder Marvelous Nakamba has been linked with a surprise transfer from Aston Villa in the current transfer window, with struggling Spanish LaLiga side Valencia reportedly weighing a move for his services.

The Zimbabwean has in the past months been a target of Turkish side Galatasaray due to limited game time after falling down the pecking order among the midfield options at Aston Villa.

Although Nakamba impressed on his return to the starting line-up in Villa’s impressive win at home against Newcastle doubts remain over his future at the Birmingham-based Premier League side with Spanish side Valencia reported to have expressed interest in the midfielder.

According to the Spanish media outlet El Mercantil Valenciano via Sport Witness, the La Liga strugglers will turn their attention to Nakamba if they fail to sign Lucas Torreira.

Torreira is on loan at Atletico Madrid from Arsenal but has found game time hard to come. He has featured in just nine league matches, starting two and with one goal to his name.

The same has also been happening to Nakamba who only have two league starts at Villa this season.

However, his performance in Villa’s 2-0 over Newcastle United could mean a move away is highly unlikely despite the impending arrival of Morgan Sanson from Olympique Marseille, who is replacing Conor Hourihane who joined Swansea City on loan.

Nakambal is only in his second season at Villa having arrived from Belgian side Club Brugge in summer 2019 after Dean Smith’s side won promotion back to the Premier League.

He made 34 appearances in all competitions last season but has only played five times in the Premier League for Villa this season.

However, he played the full 90 minutes last Saturday night as Villa strolled to a 2-0 victory over Newcastle United, deputising well for the suspended John McGinn.

That means a move away is highly unlikely despite the impending arrival of Morgan Sanson from Olympique Marseille, who is replacing Conor Hourihane following his loan move to Swansea City.