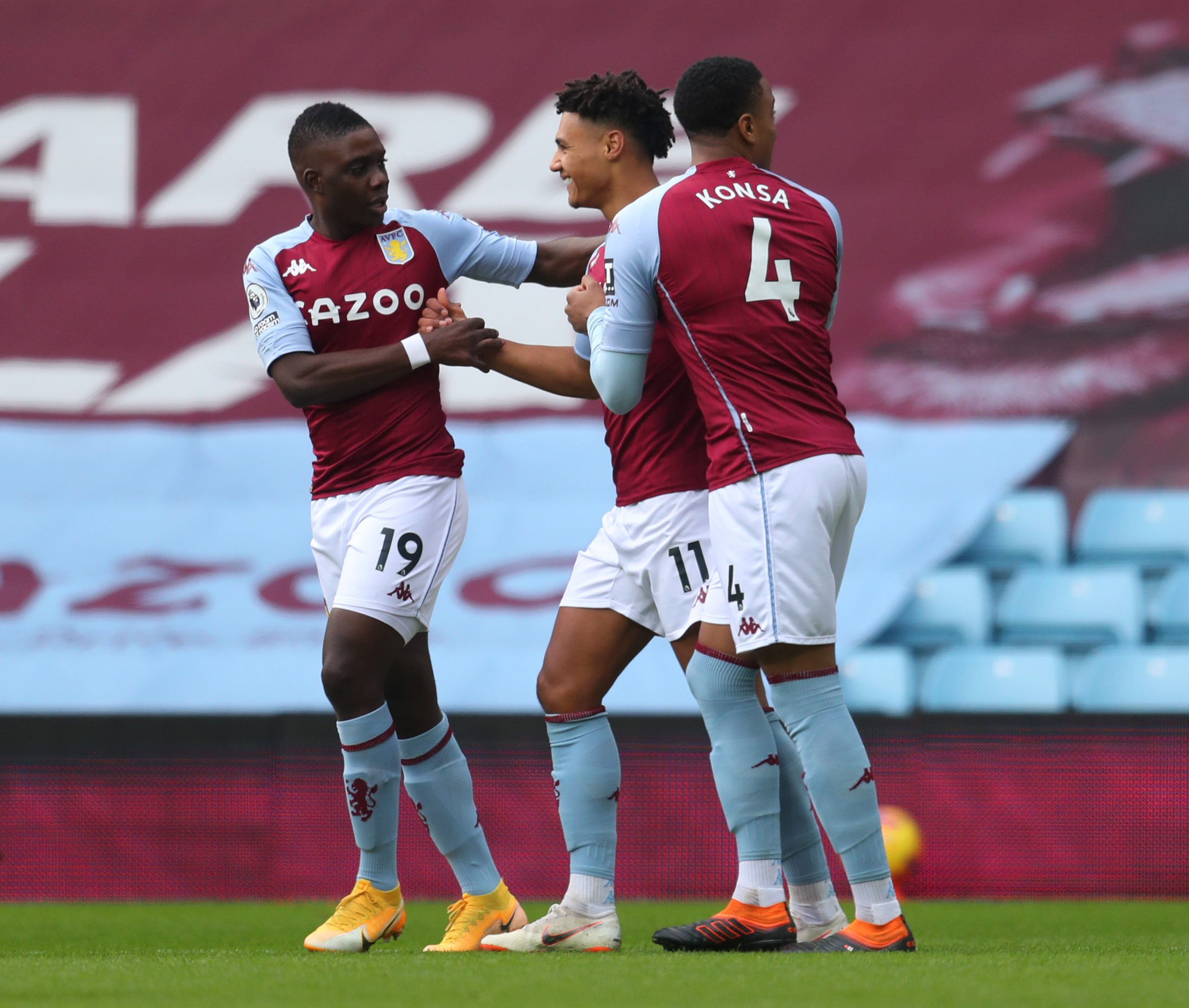 WARRIORS star Marvelous Nakamba continues to revive his career in the English Premier League after producing another superb display as Aston Villa secured a hard-fought 1-0 victory over Arsenal on Saturday.

After a week in which he was constantly linked with a move away from the club before Monday’s transfer deadline, Nakamba proved why he remains central in his club’s plans with another brilliant defensive effort.

An early goal from Ollie Watkins helped Aston Villa beat a sloppy Arsenal 1-0 on Saturday to move above Tottenham to eighth in the Premier League standings while Arsenal are 10th on 31 points.

Nakamba, who was making his second start of the season, was impressive for Aston Villa throughout the contest and played the entire 90 minutes of the game.

The Zimbabwean, who was paired with John McGinn in the central midfield, provided a solid protection for Villa’s backline which was forced to defend for long periods in the contest as Arsenal searched for an equaliser.

Nakamba was so good in executing his defensive duties in the encounter that he was given a good rating of 7.5/10.

The 27-year-old completed twenty passes with a success rate of 65%. He also won 7/10 duels and made six recoveries.

Nakamba had the most successful tackles in the game which proved his defensive prowess in the midfield.

Villa took the lead after 74 seconds when Bertrand Traore pounced on a loose back pass by full back Cedric Soares and cut the ball back to Ollie Watkins, whose first-time effort was deflected past Arsenal’s debutant goalkeeper Mat Ryan.

Villa manager Dean Smith said after the game: “The values of being a good team, the work ethic… I thought we saw that in bundles today against a really good offensive team.”

“We started with a good intensity that set us up really well. It had to be a good defensive performance, but their keeper had to make some really good saves as well,” Smith said.