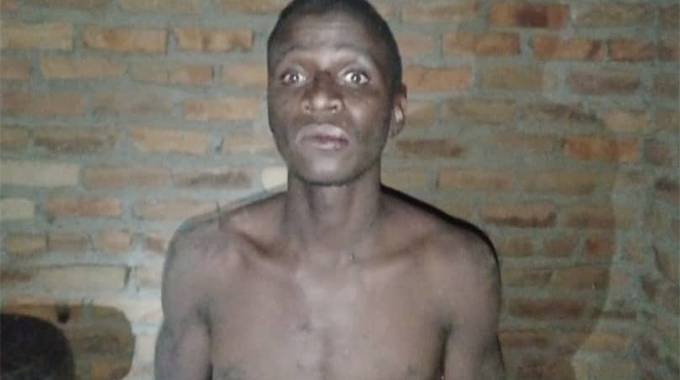 The suspect, Christopher Chikwari was found naked inside the farm storeroom and during interrogation told the MP’s husband he was stealing due to hunger.

According to farm workers, it was not clear how the suspect had managed to gain entry into the storeroom.

It was also discovered Chikwari is a worker at a nearby farm and claimed he was not being paid by his employer.

He was taken to Mhangura Police Station and is expected to appear in court soon.