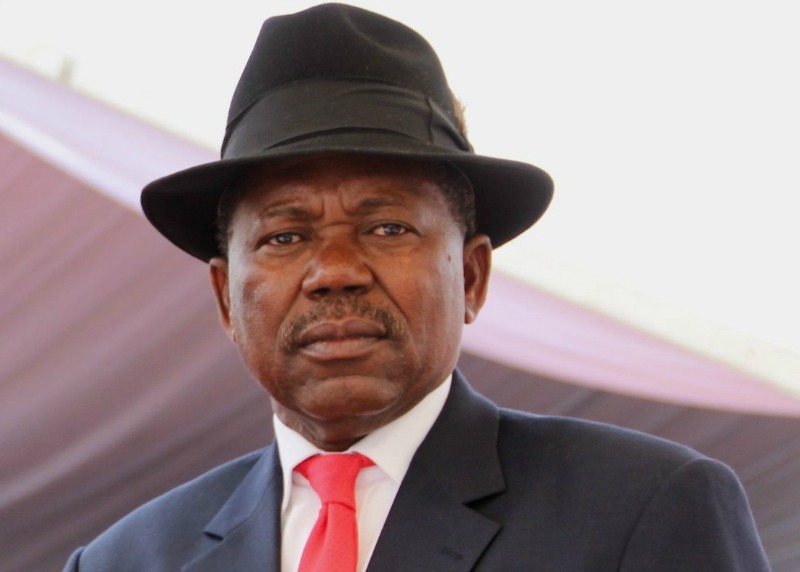 Namibia not for sale...Minister Frans Kapofi
Spread This News

NAMIBIA’S Home Affairs minister has slammed Zimbabweans and other foreign nationals who are in the tendency of entering into marriages of convenience with his compatriots in order to qualify for Namibian citizenship.

Speaking during his annual address to home affairs staff in Windhoek recently, Frans Kapofi said his country was “not for sale”.

“What is it that you (foreigner) are doing in Namibia? What is your agenda? Why would you resort to marrying a Namibian whom you necessarily do not love, just because you want to be a Namibian?” the minister is quoted saying in The Namibian newspaper.

“Our country is not for sale. We have gone through thick and thin to be where we are today, and we cannot sell our country. But we should not go to such extents to betray our country.”

Kapofi advised Namibians not to fall for what he called short-term gains which he said have long-term negative effects on his county.

According to The Namibian, Zimbabweans and Angolans topped the list of foreign nationals entering in marital unions with locals.

Kapofi also raised concern over what he said was the increase in cases of foreign nationals bribing government officials to get Namibian citizenship.

“Applicants are resorting to buying their way into Namibia. This is an illegal way of obtaining status in Namibia, and would not be condoned,” the minister said.

Records at the Namibian home affairs ministry show that in 2017, 6 512 marriages were recorded and 440 of the marriages were of Namibians who married foreign nationals.

Millions of Zimbabweans have fled their country in recent years mostly to regional countries due to recurrent economic and political instability in Zimbabwe.