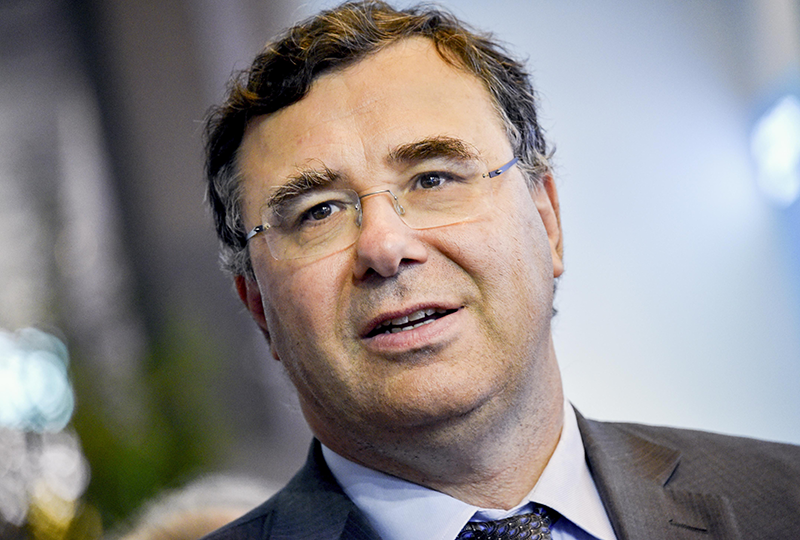 TotalEnergies said an oil discovery off Namibia could be a “giant,” boosting speculation that the country is home to a prolific new hydrocarbon basin.

The find in the southwest African country “seems to be a very large” or even “giant” one, based on the results from a single well, TotalEnergies Chief Executive Officer Patrick Pouyanne said in a presentation to investors in New York on Wednesday.

The French major announced an initial discovery in Namibia in February, weeks after Shell Plc also drilled a successful offshore well there. The country has high hopes for the its nascent petroleum industry, predicting that it could double GDP by 2040.

Oil finds off Africa have been few and far between in recent years, with exploration activity dropping to a single rig in 2020 as the global pandemic took hold. In the months following the initial discoveries in Namibia, executives at TotalEnergies and Shell had sought to damp speculation that they had found significant resources.