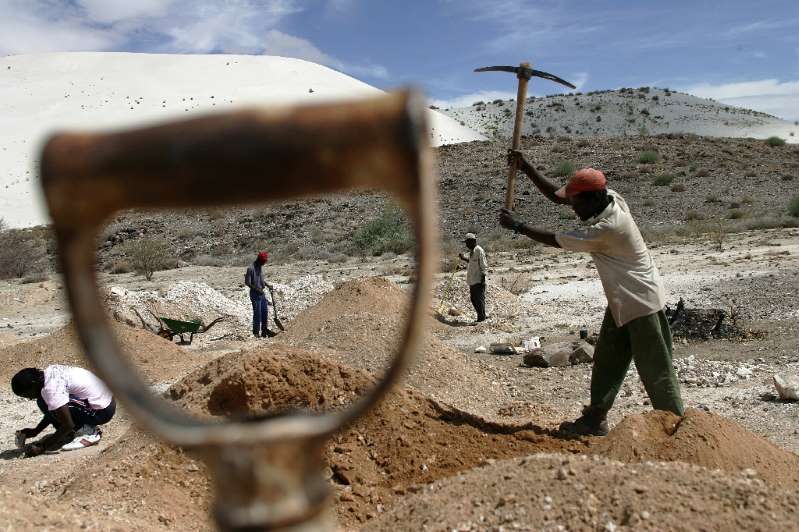 The southern African country produces diamonds, uranium and other mineral resources, but a three-year recession has pushed the government into relaxing the rules in the hope of attracting more investors.

Alweendo said the government made the decision last week.

“Our objective is to grow the mining sector where it can continue to meaningfully contribute to our socio-economic development. This can only happen when more minerals are discovered and it is important that we make the progress of mineral discovery as effective as possible,” he said.

This, he said, required more investment in the sector.

The Namibian government started giving preferential treatment to black-owned companies in 2006, but eventually that was not deemed enough.

The government then announced in 2015 that it had introduced additional conditions on mineral licenses holders to reserve a minimum of 5 percent participation in all licenses to Namibians and 20 percent of previously disadvantaged Namibians to be part of management structures of mines.

The sector employed around 16,900 people last year, or 2.5 percent of the workforce.