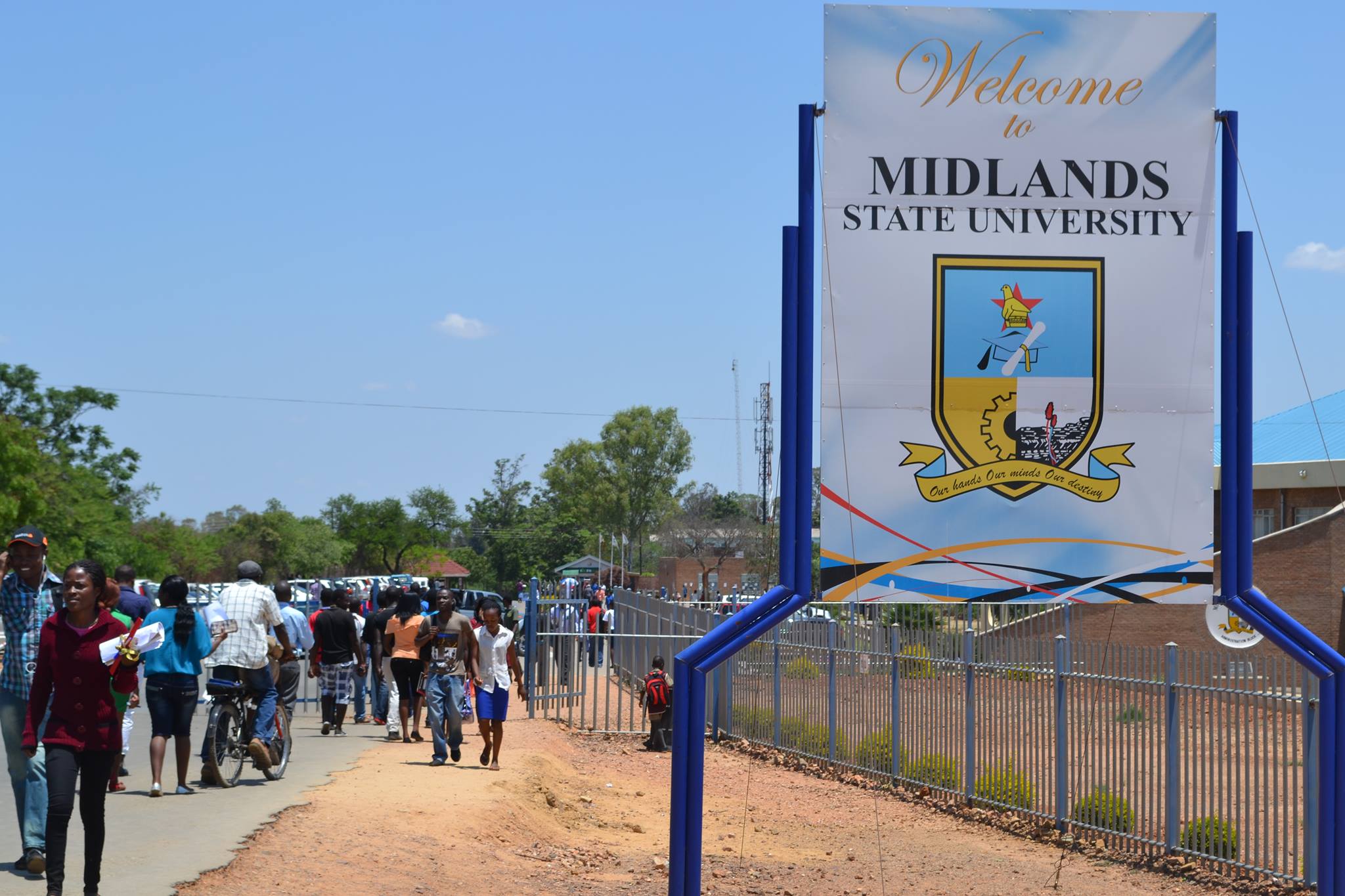 NAMIBIAN students with a local affiliate of Zimbabwe-based Midlands State University (MSU) are up in arms with the two institutions after reportedly failing to get degrees more than a year after completing their studies.

Speaking to the Windhoek-based New Era publication, one of the students Salomo Ndeshimona said; “It has now been a year, and we still have not received anything.

“We apparently graduated but to this very day, we have not received our degree certificates.

“Most of us have paid the institution in full, some including graduation regalia, which we never received.”

Ndeshimona said he enquired with the MSU in Zimbabwe only to be referred back to the Namibian institution, Amadi University College.

“Yet in Namibia, they keep referring us to MSU, saying they are the ones taking forever to print the certificates or get them signed.

“We feel something is wrong here and it’s not possible for a big university like MSU to take almost a year to print or sign a certificate.”

Ndeshimona said delayed release of the certificates was adversely impacting them.

“I have since lost opportunities as many institutions have closed admission and we have no transcripts. They seemed hell-bent on us paying for the courses, yet when we need our certificates now, they are ignoring us,’’ he lamented.

According the New Era newspaper, it is alleged that Amadi University College is not accredited in Namibia or recognised by the country’s educational authorities.

“We again advise prospective students to be vigilant of bogus institutions, and to make sure that they verify the accreditation status of both the institution and the course they wish to pursue before enrolment,” Namibian Qualifications Authority’s spokesperson Absalom Absalom told the publication.

“Some of the consequences of registering with these universities/colleges are such that you will lose your money, your valuable time and ultimately your qualification as it cannot be used for any specific purpose, be it for employment or studies.”

MSU spokesperson Mirirai Mawere confirmed that the Namibian institution was an affiliate but could not be drawn to comment on the delays with release of the certificate.