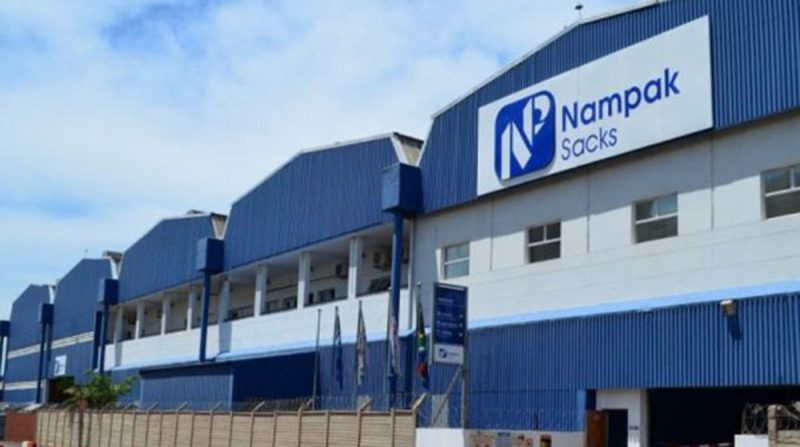 PAPER and packaging group Nampak Zimbabwe’s volumes continue to decline after seeing another quarter registering a downward trend across all portfolios by 30%.

According the group’s trading update covering the firm’s first quarter shows a trend of sales declines.

“Volumes at Hunyani for the first quarter were down on the prior year period by almost 38%. The major contributor to this was the tobacco sector, which is 47% down,” the company said.

“This is a result of late orders being received for the 2018 tobacco growing season, which boosted the early sales in the 2019 financial year comparative period.”

It was reported that volumes in the commercial segment were 14% below the prior year period due to imported raw material sourcing challenges and reduced consumer spending.

The group’s plastics and metals segment, Mega Pak first quarter volumes declined by 31% compared to the prior year period due to consumer demand contraction.

Carnaud Metalbox registered a volumes decline of 35% compared to the prior year period as sales volume were affected by the migration to cheaper alternatives in the dairy sector.

Describing the group’s overall performance during the quarter, said difficulties of sourcing sufficient foreign currency, which is vital to import raw materials, remains the paramount concern.

The company said revenue for the three months under review was 809% ahead of prior year, as a result of inflation which boosted prices, although gross margins have come under pressure in order to remain competitive.
Going forward, the company predicted a gloomy outlook.

“The economic situation facing the Group and country remains serious and, more recently, includes the possible impact of the persistence of the drought on the agricultural sector.

“We continue to hope that the much needed macro-economic and political reforms can be accelerated in order to attract foreign direct investment support.”