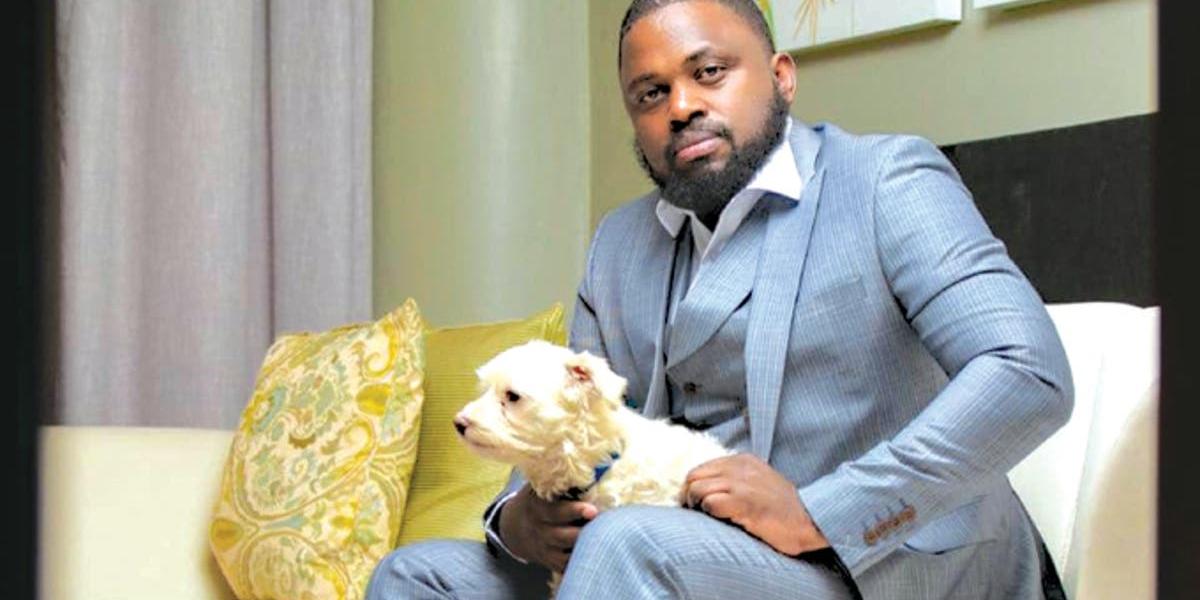 POPULAR businessman, Tinashe Mutarisi has been dragged to court for failing to pay rent for premises housing his other business, Penmen Investments, trading as Nash Furnishers.

The plaintiff in the case is Mining Industry Pension Fund (MIPF).

According to summons now before the High Court, the arrears have accrued to US$27 000.

Penmen Investments has been cited as the first respondent while Mutarisi is second.

Reads the summons, “The plaintiff is claiming US$27 000 being arrear rentals owed by Nash Furnishers for the use of premises being Shop 2, Rakura House, 67 Kwame Nkrumah Avenue, Harare, leased to it by the plaintiff in terms of a lease agreement signed by the parties on 24th January 2019.”

MIPF is also demanding interest on the amount at a rate equivalent to the minimum lending rate charged by the plaintiff’s banker compounded monthly from the date of rent.

The plaintiff is also applying for an order for Mutarisi to vacate the premises two days after the granting of the order.

“An order compelling the sheriff of the High Court to evict the defendants and all those claiming occupation in the event that they fail to vacate.

“Payment of US$3 000 per month as holdover damages for basic rent calculated from March 2021 to date of full and final payment.

“Payment of costs of suit on an attorney-client scale as well as collection Commission in terms of the Law Society By-laws and in terms of clause 20.1.4 of the parties lease agreement.”

According to the plaintiff’s founding affidavit, the Nash Paints boss, Mutarisi agreed to be bound as surety and co-principal debtor with Nash Furnishers in a deed of suretyship signed on 24 January 2019.

The terms of agreement were that he would pay monthly rentals which include basic rent and operational costs.

In the event that the defendant fails to pay any monies on due date, plaintiff would charge interest per month at a rate equivalent to the minimum lending rate charged by the plaintiff’s bankers, compounded from due date of rent or any other monies which Nash Furnishers fails to pay.

They also agreed that if his company fails to pay, the plaintiff would be entitled to recover rent already due and damages for breach of contract being holdover damages.

Mutarisi allegedly failed to honour the agreement resulting in the matter spilling into the courts.

It is yet to be heard.