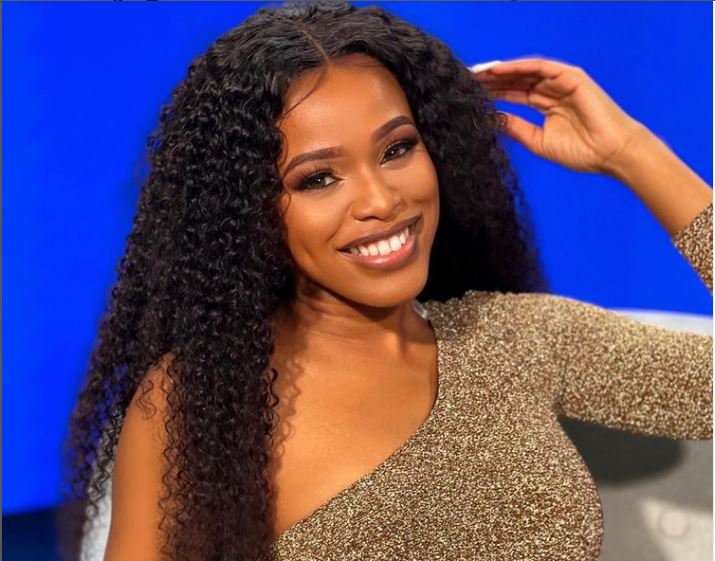 The Blood and Water star shared an image from her maternity photoshoot donning a satin burgundy outfit captioned with a crown.

This comes after Thahane took a break from social media after receiving backlash following her interview with podcaster MacG where she revealed that she had received R1 Million to study in New York from former South African deputy president Baleka Mbethe.