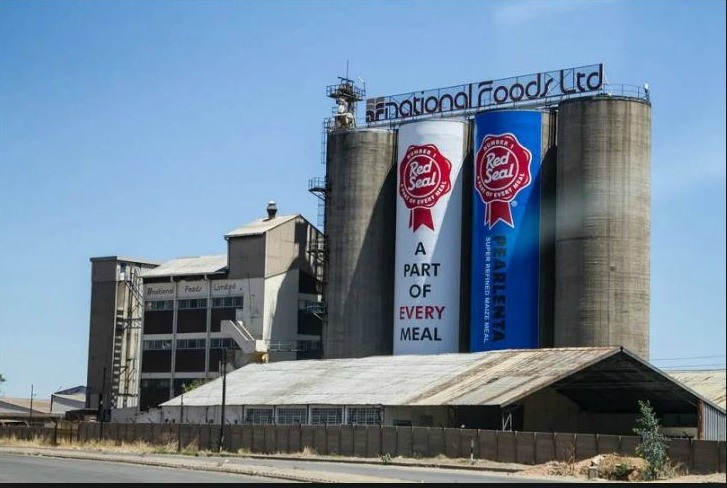 LISTED agro-industrial concern, National Foods Limited (Natfoods), has hailed economic progress obtaining in the country as it posted a whooping 81% increase in gross profit in the latest reporting period.

Presenting the group’s performance for the six months ended December 31 2021 recently, NatFoods chairman, Todd Moyo said despite brief setbacks which saw the slight surge of inflationary pressures towards the end of last year, the year was marked by progressive developments.

“The 2021 calendar year was a year of great progress for the Zimbabwean economy, with markedly reduced inflation, substantial improvements in agricultural production and significantly improved foreign currency inflows,” Moyo said.

Moyo expressed hope that, moving forward in 2022, all stakeholders will be able to find a solution to the inflationary upsurge pushing up consumer demand which has stalled in recent months.

“From a National Foods perspective, the improved 2020- 21 summer and winter harvests have meant significantly reduced imports of raw materials. The Group can operate much more sustainably than in the past, when it has faced significant challenges in accessing sufficient foreign currency to fund imports. Overall, notwithstanding the recent challenges, the group remains positive on the overall trajectory of the economy and as a consequence is working on a number of additional investments in addition to those which are currently being implemented,” he said.

During the review period, volumes increased by 15% to 304,000 tons compared to the prior period.

There was, however, a noticeable slow-down in volume momentum over the period as inflation picked up, with year on year volume growth of 24% in the first quarter and only 8% in the second quarter.

“Revenue for the period increased by 96% to $ 24,9 billion, driven by volume growth and inflationary price increases. Gross profit grew by 81% below revenue growth with operational expenditure growing by 89% year on year, slightly ahead of inflation as certain costs corrected in real terms,” said Moyo.

Volumes for most products recorded significant increases with the flour unit increasing by 3% compared to the same period last year while the snacks division grew by 49%.

As anticipated demand for maize meal was subdued following last year’s excellent harvest, and volumes declined by 7% compared to last year with stock feed volumes improved by 16% when compared to prior year.

“The Board is therefore  pleased to declare an interim dividend of $1,103  per share payable in respect of all ordinary shares of the Company.

“This interim dividend is in respect of the financial year ending 30th June 2022 and will be payable to all the shareholders of the Company registered at the close of business on the 8th of April 2022,” added Moyo.