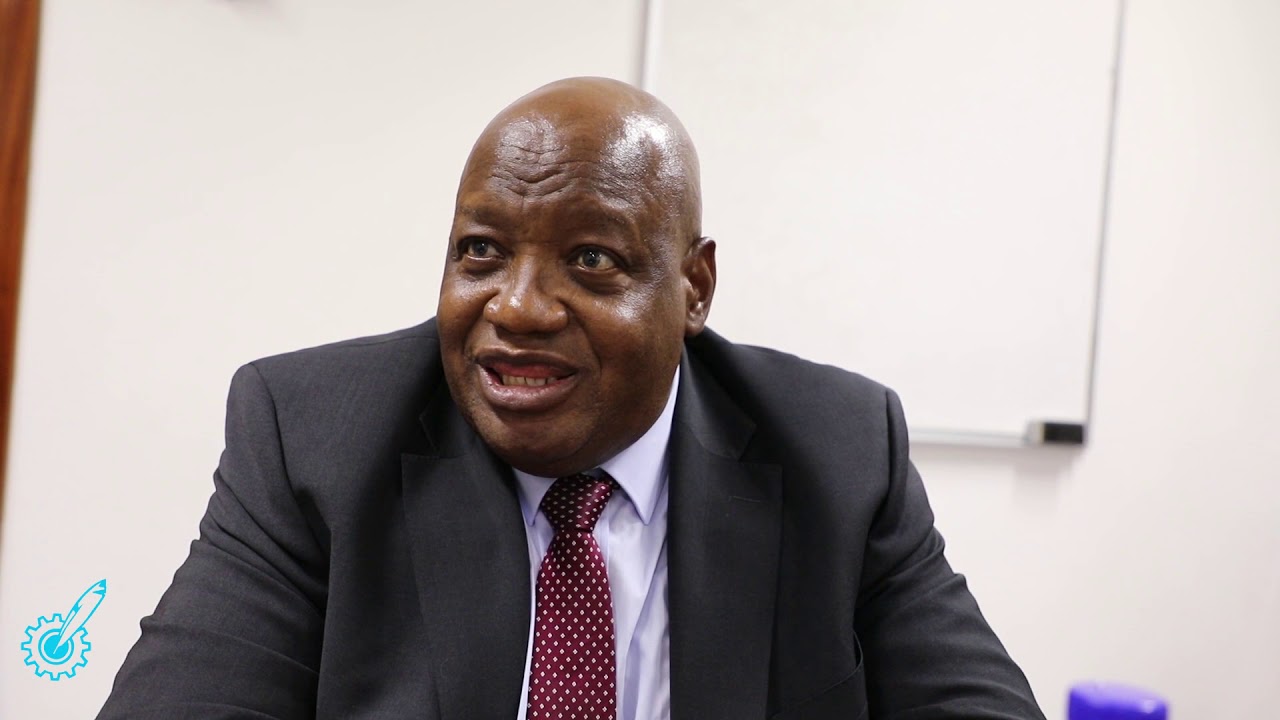 This has prompted a dividend pay-out of $80 per share amid plans to further exploit recovering market fundamentals.

Unstable exchange rates rose to unsustainable levels before the introduction of the Foreign Exchange Auction System in the second half of 2020.

Since then, inflation has gone down significantly from a high of 800% to the current 385 % and in the process, enabling companies to adopt long term plans.

In an update this week, Natfoods Independent, non-executive chairman, Todd Moyo revered the commencement of the auction system as a period witnessing “significant stabilisation” in the economic environment.

“It mainly brought about reduced inflation following the introduction of the foreign currency auction and the promulgation of Statutory Instrument 185 of 2020,” Moyo said.

“It then became simpler to optimise trading models and in response, our pricing strategy sought to drive volume growth and ensure that our products remained relevant to the consumer.”

Moyo said the slowdown in inflation also brought about an increase in operating expenditure in real terms, as costs adjusted to normal levels in the lower inflation environment.

The optimisation of cost structures once again became a key priority for the group to ensure the business models remained competitive.

“During the half year period ending December 31 2020, volumes for the period increased by 25% compared to the prior period, reflective of our pricing strategy as well as the improved consumer purchasing ability on the back of reduced inflation,” he said.

Revenue in comparison to the prior period increased by 766% to $ 12.6 billion, driven by inflation and the progressive removal of subsidies on basic commodities.

“Gross margins for the period at 31 % illustrated a return to more normalised levels, with the impact of prepaid raw materials declining compared to prior year when inflation rates were higher,” Moyo said.

Gross margin dollars increased by 415%, which lagged the increase in revenue while operational expenditure amounted to $ 1.9 billion, a 575% increase versus the prior period.

There were price increases in many key expenditure lines such as electricity, fuel and staff costs during the period as subsidies were removed and inflationary lag moderated.