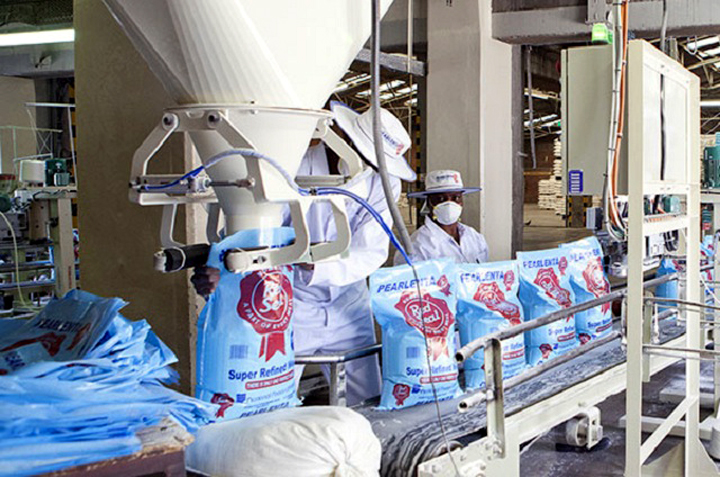 HARARE: Agro-processing firm, National Foods Holdings on Wednesday reported a 11 percent increase in volumes in the quarter to September 30, driven by an increase in demand for key products.
Government in June imposed restrictions on imports in an effort to curb a growing trade deficit and boost local industry and Natfoods chief executive Michael Lashbrook told an annual general meeting that the ban had pushed up demand for the company’s products.
“Volumes were firm, growing 10.5 percent on prior year. The volume growth was driven mainly by flour, and to a lesser extent, rice”, he said.
In April, Natfoods acquired a 40 percent stake in Pure Oil Industries, the manufacturers of the Zim Gold brand of cooking oil.
“The group’s recent acquisitions have added a new and exciting dimension in the group. Pure Oils performed strongly and Zimgold has become the country’s top selling brand in a very short period of time” said Lashbrook.
With effect from November 1, National Foods gave up control of its network of depots to concentrate on growing its portfolio of FMCG products.
Lashbrook said Gain Cash and Carry, the entity which will operate the depots will transform them to fully-fledged wholesale outlets.
Major shareholders of National Foods include Innscor, which hold a 37.73 percent stake, South Africa’s Tiger Foods Brands with a 37.45 percent stake and its workers trust with 9.85 percent shareholding.Advertisement