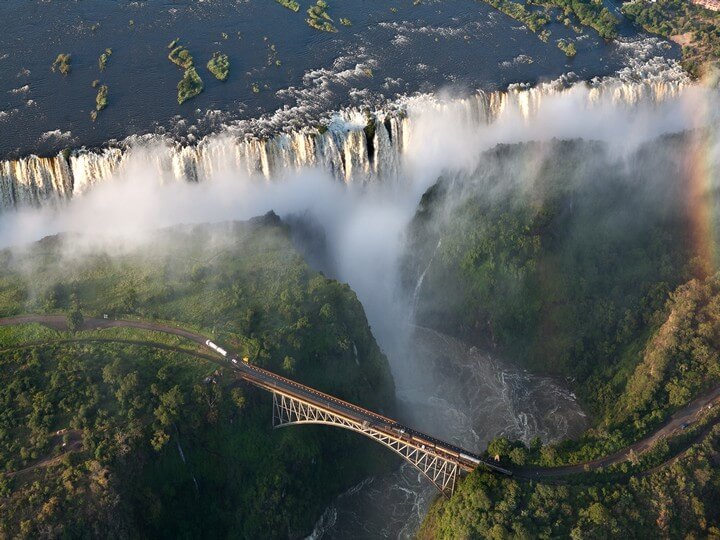 HARARE: National Geographic Traveller, one of the world’s leading travel magazines, has listed Zimbabwe as one of the 19 must see destinations in the world in 2019.

Zimbabwe was placed at number nine, the highest ranking for any African country.

Lonely Planet, another leading travel organisation, listed Zimbabwe as the third destination the world must see next year.

Setouchi in Japan topped the list with the next African country being Eritrea at number 12, followed by KwaZulu-Natal in South Africa at 13 and Uganda at 16.

Zimbabwe is currently experiencing turmoil with shortages of fuel and rocketing prices, but National Geographic Traveller says, “Why now? With Mugabe gone, Zimbabwe’s new president Emmerson Mnangagwa seems keen to invest in tourism. And while there’s been economic and political turbulence the safety of tourists hasn’t come into question.

“Main attractions: Victoria Falls and the surrounding area have always enjoyed the lion’s share of the attention, and for good reason.

As well as the beautiful falls themselves, the Zambezi flows through gorges and over rapids that are perfect for those after an adrenalin rush. And don’t miss Zambezi National Park, three miles away.

Just 10 years ago, you’d have been lucky to see anything but a few impala here, but the local anti-poaching unit has made enormous strides and the species list now includes four of the Big Five (only the rhino is missing).

Zimbabwe is selling itself as a tourist destination par excellence with at least five World Heritage sites.

It expanded its Victoria Falls airport which now takes wide-bodied aircraft. Tourism revenue is this year expected to be  more than US1 billion with a record 2.7 million arrivals.