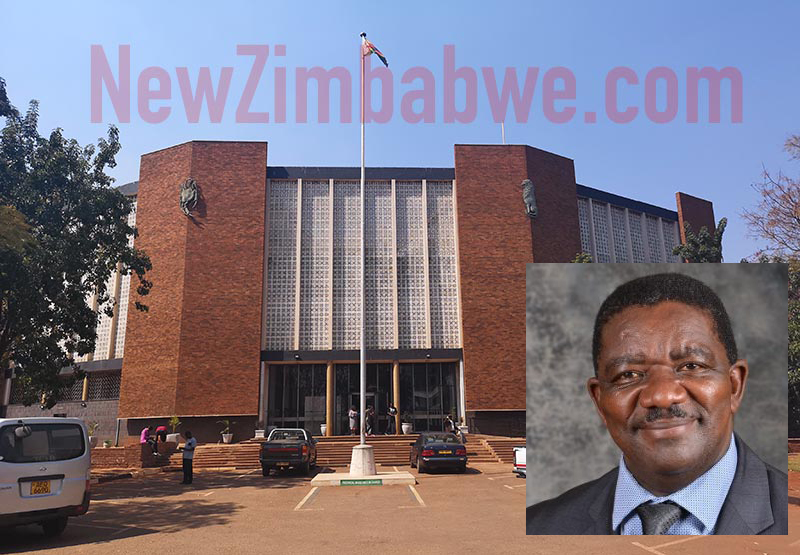 TOP managers at the National Museum and Monuments department were Wednesday taken to court charged with stealing fuel worth over $24,000.

They were remanded out of custody on $100 bail each.

Prosecutor Sebastian Mutizirwa alleged that they started committing the offence in 2013.

Court heard that Mahachi is the department’s executive director while Munyikwa is his deputy.

The department is part of the home affairs ministry.

According to the state, in June 2013 the institution received a circular from the home affairs ministry outlining monthly fuel allocations for ministers, permanent secretaries and directors.

The circular applied to all institutions which fall under the ministry except the Zimbabwe Republic Police (ZRP).

It is alleged the directive clearly stated that ministers were to get 800 litres per month, permanent secretaries 600 litres, and directors 400 litres.

Court heard that despite the directive, the Mahachi and Munyikwa connived and unlawfully took an extra 40 litres per week each for family use.

The State alleges that because of their actions, the National Museum and Monuments department suffered an actual prejudice of $24,751.