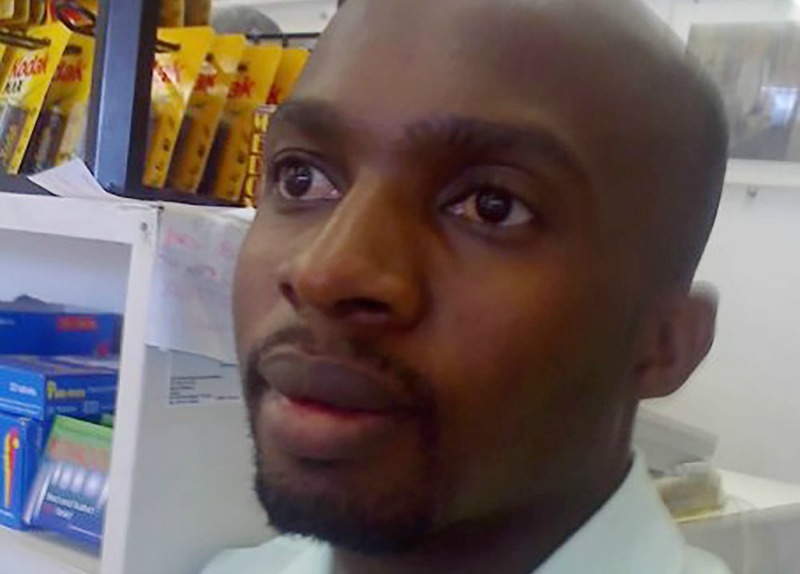 National Pharmaceutical Company (Natpharm) acting general manager Newman Madzikwa has been slapped with a 20 months jail term after he was convicted of corruptly hiking drug handling fees from four percent to 15 percent.

Senior regional magistrate Hosea Mujaya however suspended 6 months of his sentence leaving him to serve 14 months effective on condition he does not commit a similar offence in five years.

In his ruling, Mujaya said the sentence would serve as an example to would-be offenders among those who abuse their authority and stray out of their duty requirements.

The magistrate however considered that Madzikwa was a first offender with three minor children, adding that he was most likely going to lose his job following his conviction.

Mujaya said corruption related matters are now prevalent and the courts must be seen to be playing its part in stamping out the rot.

“There is no proof that you benefited from this unwise act.

“However, you had already played your part in committing the offence.

“The State has correctly pointed out the consequences of your actions. Indeed such behaviour can cause the public to rise against the current administration,” Mujaya said.

“Keeping you out of prison will show tolerance of such bad crime. I will therefore send you to prison for a shorter period,” Mujaya added.

After Mujaya handed the sentence, Madzikwa’s wife broke down in tears as both embraced before he was whisked away by prison officers.

During mitigation, Madzikwa’s lawyer Harrison Nkomo had pleaded for a non-custodial sentence.

Nkomo said his client stands to lose both his job and licence to practise in the pharmaceutical business following his conviction.

“He did not personally benefit from the offence.

“He did not commit the offence to derive any benefit.

“The Natpharm board and management had already agreed that drug handling fees must be raised from four percent. The proposed fees would have made Natpharm viable,” Nkomo submitted.

Macharaga submitted that there is a perception that corruption is endemic and public officials are immune to punishment arising from corruption.

“Failure to deal with public officials who abuse their office will result in a restless citizenry.

“A record must be set to existing public officers and members of the public that the courts are unequivocal in dealing with corruption.

“If the court gives him a slap on the wrist, the perception that courts are not serious in dealing with corruption will remain,” Macharaga said during aggravation.

It was the State’s case that Madzikwa directed Natpharm’s financial director Roland Mlalazi in a meeting held on September 3, 2018 to effect 11 percent of drug handling fees, up from four percent.

Acting upon the directive, Mlalazi wrote to IT manager Zealous Nyabadza to effect the price hike.

The State proved this could have potentially caused price hikes of basic drugs, compromising accessibility to consumers.