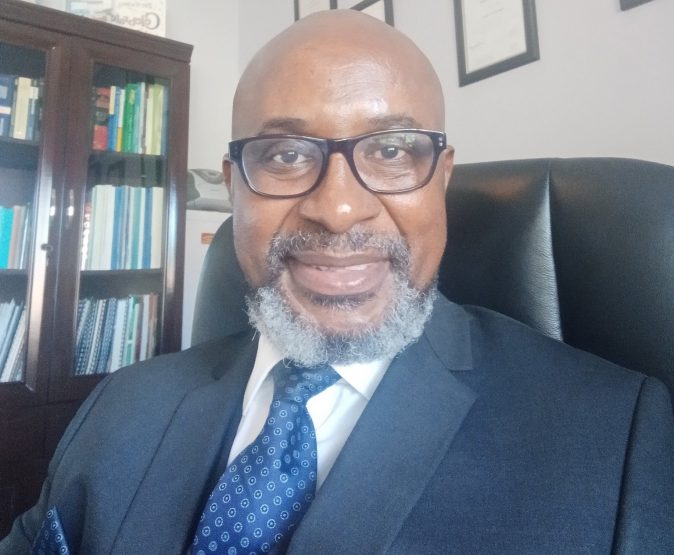 CONFLICTS resulting from natural resource distribution and extraction have dramatically increased in recent years, according to the National Peace and Reconciliation Commission (NPRC).

The commission said the conflicts have been exacerbated by the outbreak of Covid-19.

During a press conference Monday to mark the World Peace Day commemorations in Harare, NPRC spokesperson Obert Gutu called for peace and unity among Zimbabweans.

“We have increasingly been witnessing conflicts arising in communities as a result of natural resource distribution and extraction. We are thus making inquiries about how extractive investments can be a source of division and disunity among communities hosting investors, ” Gutu said.

There have been media reports relating to the Chinese abusing locals and causing land degradation in communities they have projects resulting in conflicts with the foreigners who are being accused of taking over the nation at the expense of Zimbabweans.

“The commission remains alive to the echoing calls for Zimbabweans to unite; reduce polarization; minimise hate speech against each other; respect traditional values of Ubuntu; celebrate our dynamism, differences and preferred affiliations; reduce divisive political and resource based conflicts; secure closure over past national conflicts and restore trust and confidence in public institutions,” Gutu said.

Political conflicts have remained a cause of disunity in Zimbabwe as past atrocities such as the Gukurahundi killings of the early 80s and the recent killings of opposition MDC supporters have not been resolved with no apology to the victims from authorities.

One of the Commission’s mandate speaks to securing closure for such conflicts that happened in the past and “we remain open to supporting all efforts aimed at national healing and reconciliation”.

“There is an increasing relational inquiry about trust between citizens and institutions; access to life saving vaccines by rich countries matched against developing nations; livelihood insecurities for citizens during lockdowns; rise in domestic and gender based violence; civil and political unrests; cross border and inter-state tensions; criminal related incidents and cases of stigma and discrimination all of which can easily become drivers of conflict,” he said.

This year’s commemorations run under the theme: “Recovering Better for an Equitable and Sustainable World” which is premised on the fact that as the world heals from the Covid-19 pandemic.

NPRC statement was echoed by United Nations (UN) Secretary General, Antonio Guterres who made a rallying call for everyone to choose peace and shun hostilities.

“Covid-19 has turned our world upside down. Conflicts are spinning out of control… Inequality and poverty are deepening. And mistrust and division are driving people apart at a time when solidarity and collaboration are needed more than ever. As a human family, we face a stark choice- peace or perpetual peril. We must choose peace.”