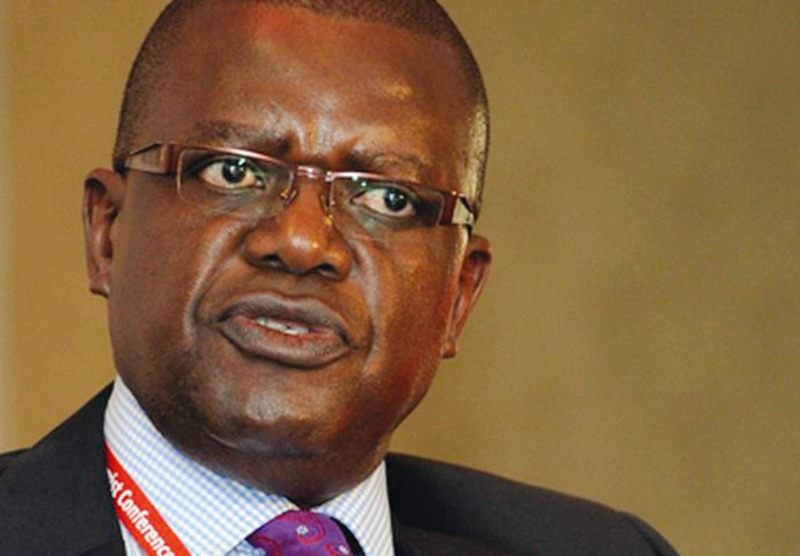 Ncube tweeted that Ndebele speaking people with South African citizenship are the worst supporters of Afrophobia.

“Zimbabweans from Matebeleland with SA citizenship/residence are the worst apologists to Afrophobia. They mistakenly think their proximity to Nguni Heritage is protection to incendiary hatred of black Africans,” tweeted Ncube.

However, Ncube‘s comments have elicited strong reaction from Ndebeles based locally and abroad.

“I have never been impressed by this Trevor Ncube ever since I have known him. I know this will sound mythical but I do have the ability to discern if a person (Ndebele or non-Ndebele) hates Ndebeles,” said George Mkhwananzi, a political activist based in South Africa.

“One’s political affiliation is immaterial in this regard hence people like Jonathan Moyo will always draw sympathy from all patriotic Ndebeles regardless of their political identity.

“Jonathan Moyo does not hate Shonas either.”

“What was the real intention of Trevor‘s post about Matebeleland people in South Africa. Who was he trying to please for such a reckless comment? I used to respect that man but I have lost all the respect which I had for him,” said Maphosa.

Another citizen Billy Khumalo also chided the media mogul for the tweet.

“I think something happens to your brains when you start supporting Zanu PF. This is not only a dump statement from a whole media executive but it’s plain and simple stupid,” said Khumalo.