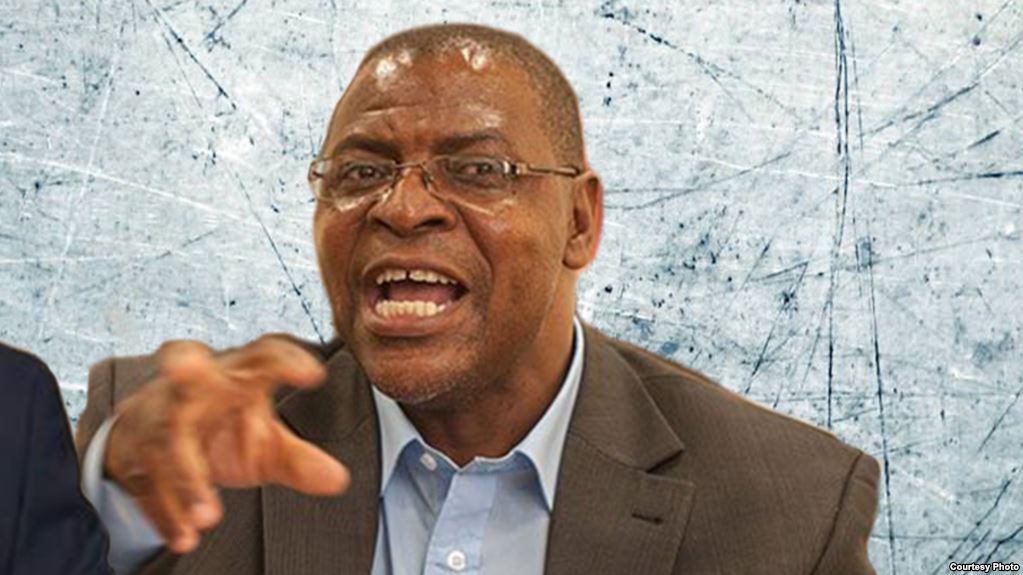 Thousands of soldiers have reportedly been deployed in rural areas ahead of key elections in the coming few months.

“We are saying to (President Emerson) Mnangagwa remove soldiers from ZEC.
“You should stop intimidating people,” said Professor Ncube as he addressed thousands of people who attended the MDC Alliance rally at Murehwa Centre in Mashonaland East Saturday.

“To ZEC officials, we are saying this year do not do what you did in 2008 taking six weeks to count and add votes. If soldiers are removed from the villages, from intimidating people and soldiers and CIOs are also removed from running ZEC, if traditional leaders stop intimidating people by taking voter registration slips, Chamisa will go to State House. He (Chamisa) is the anointed one and make no mistake about it,” he said.

Professor Ncube said the era of “clowns” running the country is over, adding, “We now demand serious politics.”

Ncube’s call comes a few days after the US government made it clear that it was not going to lift sanctions on Harare if no reforms were instituted before the polls. One of the demands was that soldiers should stay away from elections.