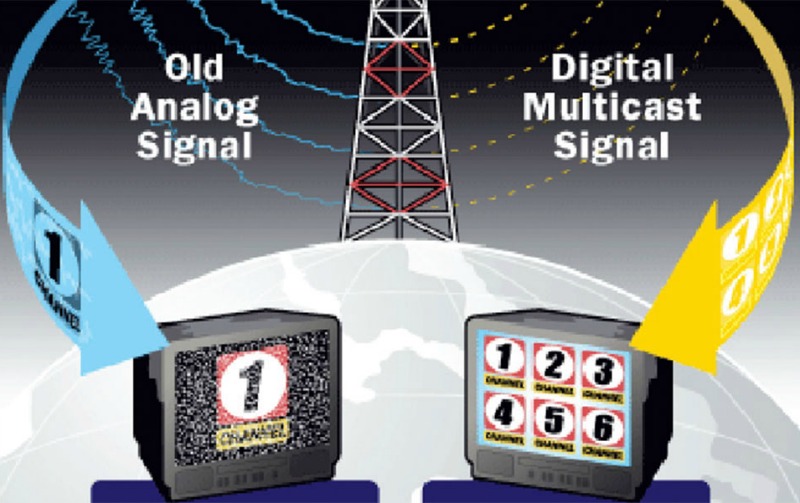 THE information and publicity parliamentary committee has pleaded with Finance Minister, Mthuli Ncube to set aside atleast $100 million from his 2019 national budget for the completion of the country’s digitalisation project.

Making submissions at the 2019 pre-budget seminar in Victoria Falls Friday, committee chair, Prince Sibanda said there was urgent need for the allocation to allow the country to tap into its artistic potential.

“We urgently need $100 million which will go towards the completion of the digitalisation process.

“We have already invested $40 million towards the initiative which represents 36 percent of the required amount.

“So, failure to get funding will result in the machinery that was purchased to lie idle and face the danger of being obsolete, hence the need for the financial resources,” Sibanda said.

The Binga North legislator said Zimbabweans were made to buy media content from countries like Nigeria and South Africa, something he said ran contrary to government efforts to promote local talent as Zimbabweans did not have the right infrastructure to express their artistic gifts.

Sibanda also said the Zimbabwe Broadcasting Corporation’s (ZBC) poor programming and failure to live up to competition from outside has forced viewers to opt for alternative information sources from outlets like DStv.

This, he said, was leading to thousands of US dollars being lost while paying for external material.

Zimbabwe’s digitalisation implementation programme has fallen behind by three years following the country’s failure to meet the International Telecommunications Union (ITU) deadline to migrate from analogue broadcasting to digital by June 2015.

As a result, the country continues to trail behind its regional counterparts when it comes to intercepting next generation technologies.

The International Telecommunications Union has since extended Zimbabwe’s deadlines but the Broadcasting Authority of Zimbabwe still fails to complete the project.

Last year, government announced that if completed, the digitalisation programme will create about four million jobs and earn more than $1, 5 billion per year for content producers.

Television channels will broadcast 24 hours a day which means 288 broadcasting hours per day.

Per week it will be 2 016 broadcasting hours.