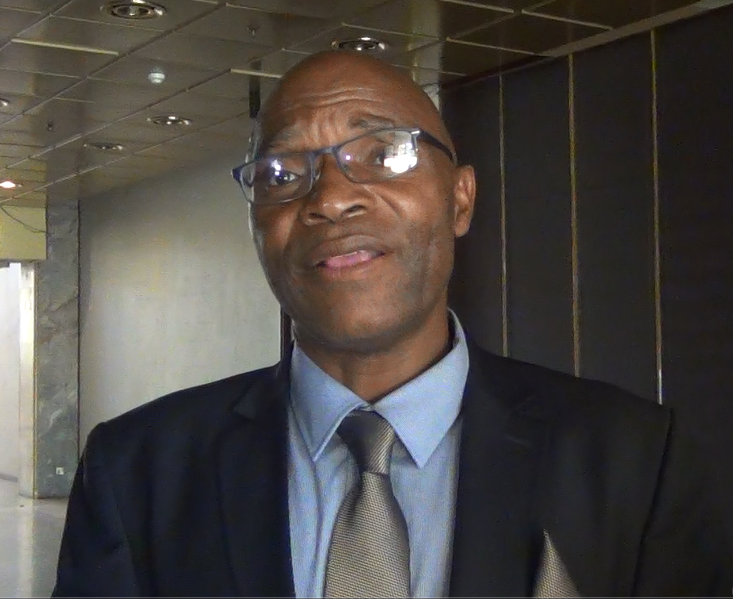 APOSTOLIC Christian Council of Zimbabwe (ACCZ) president, Bishop Johannes Ndanga was Wednesday left fuming at his Christian colleagues, accusing them of stopping their followers from attending the launch of the much maligned “Peace and Family Festival”.

This is after the event, held at the National Sports Stadium in Harare, was poorly attended.

It was graced by co-founder of the Family Federation for World Peace and Unification, Dr Hak Ja Han Moon who has been described in some circles as a “cult” leader whose church, they allege, has links to Satanism.

Hundreds of couples who attended the event were however still not good enough to boost what was said to be poor turnout.

Ndanga found all the fault with his colleagues from the Evangelical Fellowship of Zimbabwe (EFZ) and Zimbabwe Council of Churches (ZCC) who stopped their followers from attending the event.

“Whether EFZ or ZCC have circulated anything or not, they are lost. Zimbabwe needs peace.

“These were never part of us, but, they are just another stakeholder whom we invited.”

Ndanga was blunt in linking the poor turnout to alleged sabotage.

“The turnout was affected somehow by the response of other church leaders who urged their members not to attend, but, we also had transport challenges.

Ahead of her visit, the Zimbabwe Council of Churches issued a statement discouraging the Christian community from attending the event.

President Emmerson Mnangagwa was set to officially open the ceremony but did not show up.

He sent former Minister of State for Masvingo Province Josiah Hungwe to read his speech.

Ndanga took it with his colleagues for snubbing his peace event.

“Why is it that so many people are afraid of Dr Moon? What did she do that symbolises Satanism? Even if Dr Moon could be evil, Christians must come and cast evil out of her,” he said.

“We wrote to them (other churches) and they never responded. So what chickening out are they talking about?”

Ndanga accused EFZ of promoting violence by failing to support peace programs in the country.

In a pastoral letter, EFZ representing evangelical and pentecostal churches as well as para-bodies, after an invitation by Bishop Ndanga replied; “We do not share same beliefs and values with hosts of ‘The peace and Family Festival’.

ZCC questioned the visit by Moon, adding, “As ZCC, we do not identify with the teachings and practices of this movement and therefore we will not participate in their event.”

Apostle Ezekiel Guti of ZAOGA Forward in Faith Ministries requested all “churches to pray a prayer of protection from the cult coming into Zimbabwe as it will destroy and lead believers astray”.