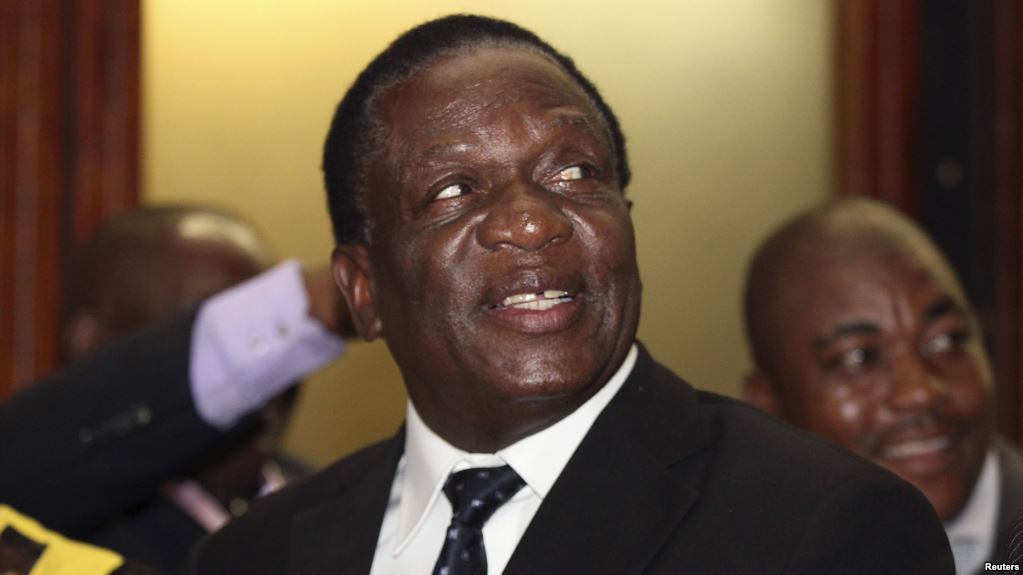 PRESIDENT Emmerson Mnangagwa has dispatched his Local Government and Home Affairs ministers to meet with traditional chiefs from the Matabeleland region to discuss government`s ban on the revival of the Ndebele monarchy.

Ministers July Moyo and Obert Mpofu will meet the chiefs at the Mhlahlandlela Government Complex in Bulawayo on March 2.

In a letter addressed to the President of the Chief`s Council, Fortune Charumbira, Local Government Minister Moyo said the meeting is meant to relay the President`s message on the revival of the Ndebele Monarchy.

“The Minister of Local Government, Public Works and National Housing and the Minister of Home Affairs have jointly organised a meeting with all Chiefs for Matabeleland South and Matabeleland North at 1000 hours on the 2nd of March 2018 at PA (Provincial Administrator) Bulawayo Metropolitan office to convey the message from the Presidency,” the minister wrote.

Government banned the crowning of Bulelani Lobengula Khumalo as the new monarch citing that it was unconstitutional.